Erin coordinates circulation, course reserves, and on-campus delivery policies and services throughout the Penn Libraries and works on user-centered service-development efforts. Erin is interested in removing barriers whenever possible to create library services that are accessible, responsive, usable, and intuitive.

Before coming to Penn, Erin was Head of Library Operations at the State University of New York (SUNY) Brockport, where she managed Technical Services, Circulation, ILL, and Systems. Erin began her career at the University of Washington, working as a library assistant in technical services. She spent nearly a decade as a cataloger and technical services manager at a public library in the Portland, Oregon area before coming back to academic libraries. 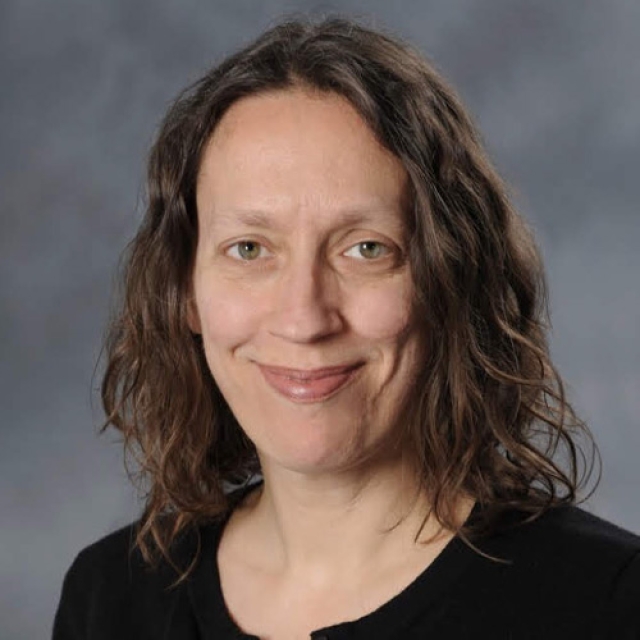 Pronouns
she, her, hers