Phebe Dickson is the eResource Acquisitions & Licensing Librarian for Penn Libraries. In this role, Phebe engages with colleagues across Penn Libraries and externally with consortia and vendors and participates in all stages of electronic resource management.

Phebe holds a BS in management and an MLIS from Rutgers University and an MS in Human Resource Development and Administration from Barry University. 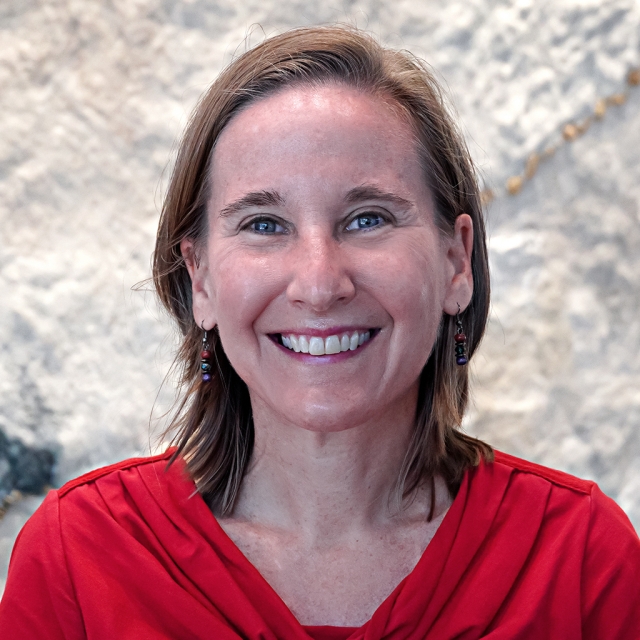 Pronouns
She, her, hers
Library
Department