“Afrofuturism” was a term coined in 1994 to denote a movement of African American, African, and Black diasporic writers, artists, musicians, and theorists who address issues of blackness and race through science and speculative fiction.  If you are interested in learning more about Afrofuturism then check out this Oxford Bibliography Online.

In 2018 Afrofuturism demanded attention on a wider scale than ever before.  Not only did the Black Panther film have dramatic success at the box office and at awards ceremonies, Nora K. Jemisin became the first author to win the Hugo Award for Best science fiction or fantasy novel in three consecutive years with the award going to each of the three instalments of her Broken Earth Series.However, there is a long history of black writers working in the genre of science fiction.  For example W.E.B. Du Bois’ short story The Comet imagines a post-apocalyptic world in which the sole survivors are a black man and a white woman.  More recently, Samuel Delany wrote a series of ground breaking works in the 60s, and in 1972 the MacArthur ‘genius’ Fellow Ishmael Reed wrote the canonical Mumbo Jumbo.  Beginning in the 1980s, a steady stream of popular and critically acclaimed works were published by authors such as Octavia Butler .  Simultaneously, Sun Ra and the Arkestra brought afrofuturist lyrics and imagery to jazz, and other musicians later picked up these themes.

The catalog is not designed to make searching for fiction by theme easy, but some examples of Afrofuturism are listed here.  Scholars who are interested in exploring some of our more unusual holdings may want to take a look at the Adams Science Fiction Collection  and the Comic Book Collection, both located in the Kislak Center for Special Collections.  Here is a brief listing of material related to Afrofuturism available for check out from the Penn Libraries. 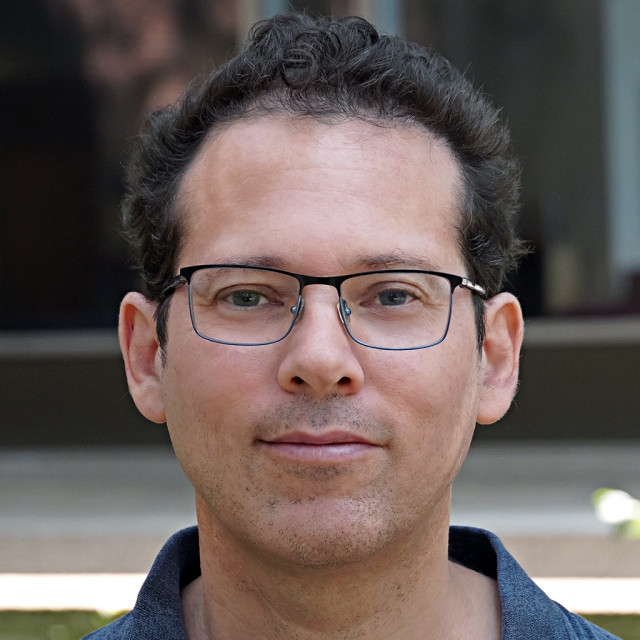