The Archive includes correspondence, drawings, artwork, books, and publication materials. Organization and cataloging of the Archive is underway.

Collection Overview and Information for Researchers

Processing of the major portion of the Ashley Bryan Archive, the papers of Ashley Bryan, was completed in 2022, and the collection is available for researchers to access. For additional information about the Archive at the Kislak Center, please email Lynne Farrington, Senior Curator.

Children's Book Materials and Other Writings

These include sketches, artwork, drafts, and prepress materials for over sixty published books, as well as unpublished materials. Also in the collection is a large group of thank yous and responses from schoolchildren and teachers, many in the form of artwork.

Of particular interest are documents from World War II: these comprise over 350 drawings done contemporaneously in Massachusetts, Scotland and France, as well as correspondence to his art-school classmate Eva Brussel.

Letters from ca. 1943 to the present with family, friends, and fans, and luminaries such as Pablo Casals and Robert Creeley

Drawings, sketches, and sketchbooks from numerous locations, including the Bronx, Maine, southern France, Freibourg Germany, and Antigua, as well as figurative and portrait studies.

Born in 1923, Ashley was raised in the Bronx, NY. At seventeen, he entered the tuition-free Cooper Union School of Art and Engineering, having been denied entry elsewhere because of his race.

Drafted out of art school into the segregated US army at age nineteen, Ashley preserved his humanity throughout World War II by drawing, stowing supplies in his gas mask when necessary. After returning from war, Ashley completed his Cooper Union degree and studied philosophy and literature at Columbia University (1946-50). He returned to France in 1950-53 to study art in Aix-en-Province. In 1950, renowned cellist Pablo Casals agreed to break the vow of silence he had taken after Franco came to power in his native Spain. Ashley was permitted to draw Casals and his fellow musicians during rehearsals in Prades, France, where Casals was in exile. Through the power of Casals’ music sessions, something “broke free” for Ashley: “I found the rhythm in my hand.” He traveled to Germany in 1956 on a Fulbright scholarship, seeking to understand why humans choose war.

After returning to the United States, Ashley taught art at several schools and universities, retiring in the 1980s to Maine’s Cranberry Isles as professor emeritus of Dartmouth College. 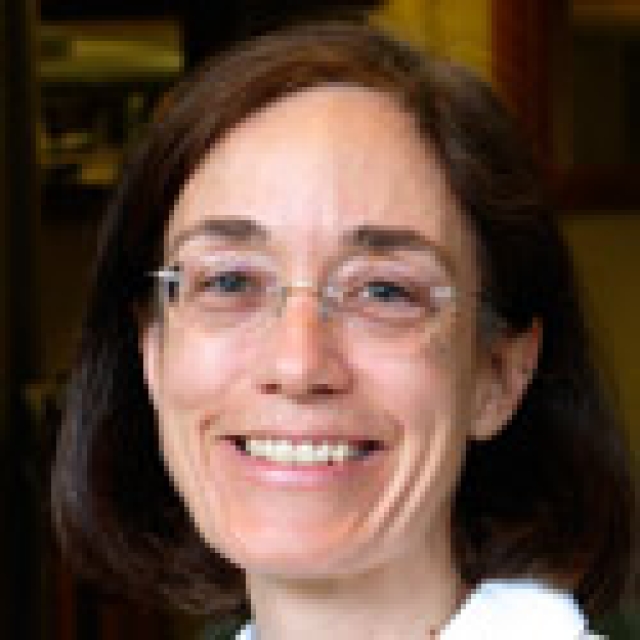 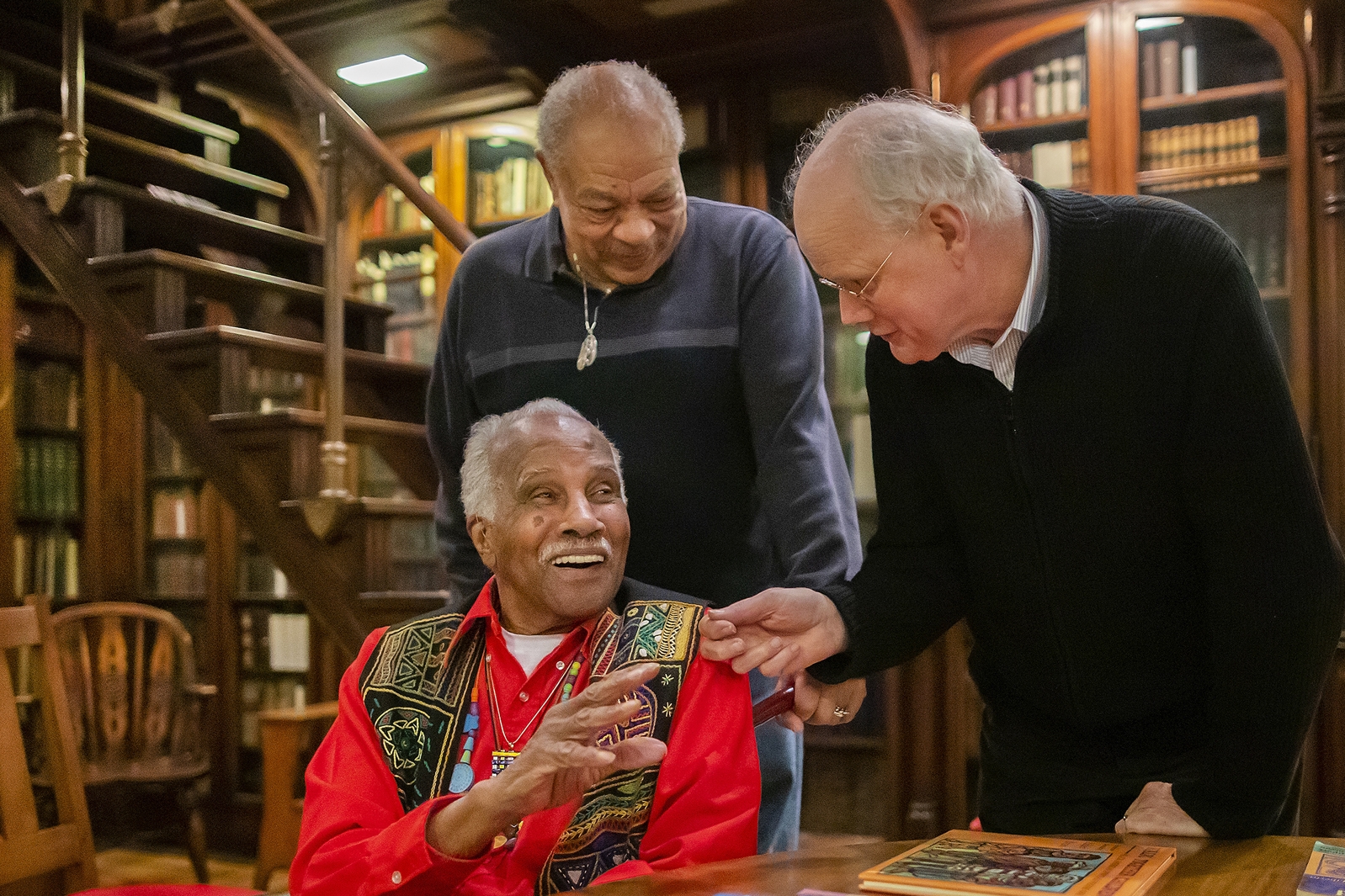 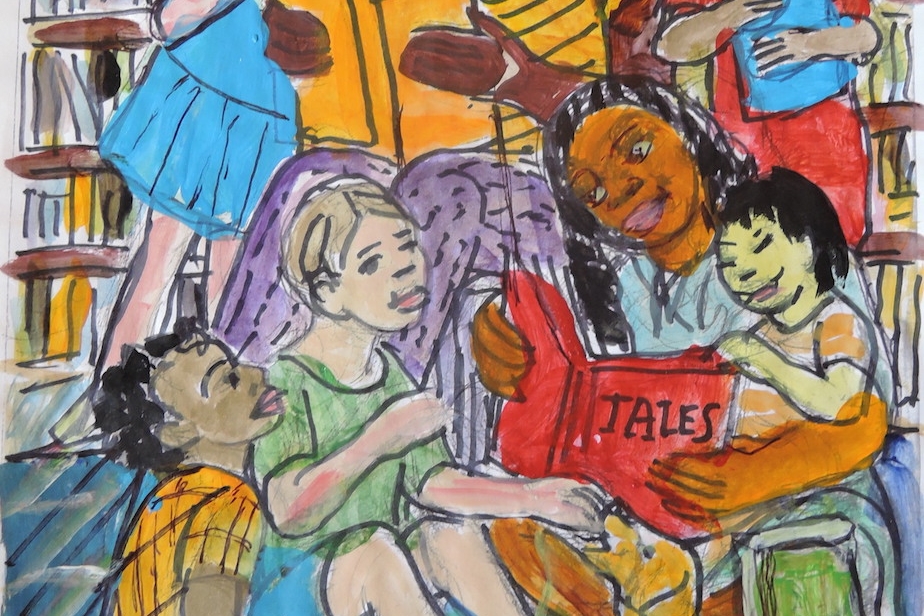 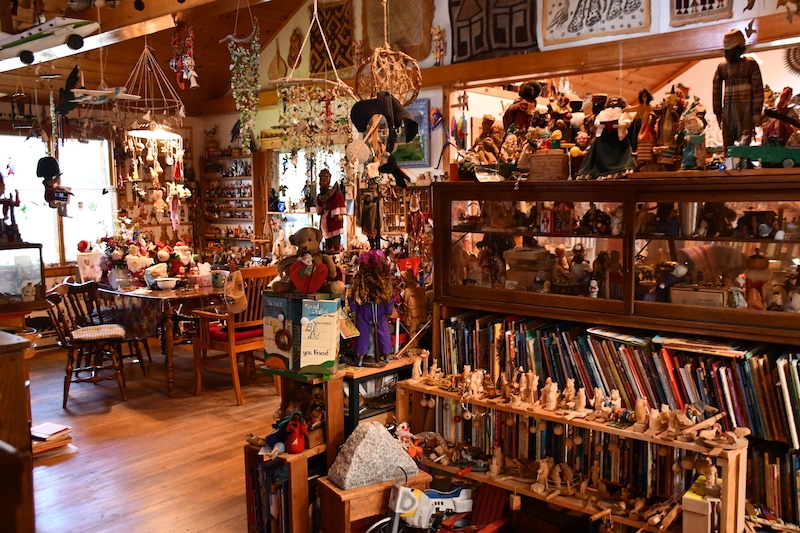