This collection is part of the large library assembled by Brinton, most of which is housed at the Penn Museum Library. These linguistic materials, however, are stored and accessible to researchers at the Kislak Center.

The Collection includes original manuscripts; transcriptions of manuscripts; and printed books. Most of the manuscripts are explicitly linguistic works such as grammars, vocabularies, and dictionaries. The collection also includes religious and historical works and ethnographic notes about Indian communities. Also included are 44 printed works, ranging in publication date from the sixteenth to the nineteenth centuries (most are sources printed in the nineteenth century). Individual records for items in the collection are in the online catalog, Franklin:

Browse the Berendt-Brinton Linguistic Collection in the online catalog, Franklin (sorted by date, oldest to newest)

The largest group of collection manuscripts are written in or provide documentation about Mayan languages. Note that the nomenclature and categorization of this diverse group of indigenous languages can be complex, but included are languages historically spoken in areas that now include parts of Mexico, Guatemala, Honduras, and Nicaragua. These include Maya; Cakchikel; Pocomchi; Kekchi; and others. The collection contains multiple manuscript copies of the Chilam Balam, along with related materials.

Materials from central Mexico include texts in Nahuatl and Otomi.

A small number of manuscripts in the collection relate to North America. These include the now-disputed Wallam Olum, a pictographic manuscript of Lenni Lenape (Delaware) history and mythology compiled by Samuel Rafinesque, and a Huron-Latin-French grammar compiled in the early 18th century by Pierre-Philippe Potier.

Most of the Central American manuscript holdings in this collection have been fully digitized.

Carl (or Karl) Herman Berendt (1817-1878) was a doctor and member of the medical faculty at the University of Breslau. After the 1848 revolutions, Berendt traveled to the Americas, undertaking research in natural history, anthropology, and linguistics in Nicaragua and Mexico. Berendt focused his work primarily on the southern Mexico states of Chiapas, Tabasco, and Yucatan and on Guatemala. Berendt came to understand the importance of archival documents for researchers of the colonial period and made a significant number transcriptions of early texts, along with acquiring original material.

Daniel Garrison Brinton (1837-1899), a founder of the modern discipline of anthropology, held the first professor in Archaeology in the United States, at the University of Pennsylvania. Brinton's papers are held in the Kislak Center and at the Penn Museum Archives.

The core of the Berendt-Brinton Collection, approximately 175 items, was owned by Berendt and acquired after his death by Brinton. 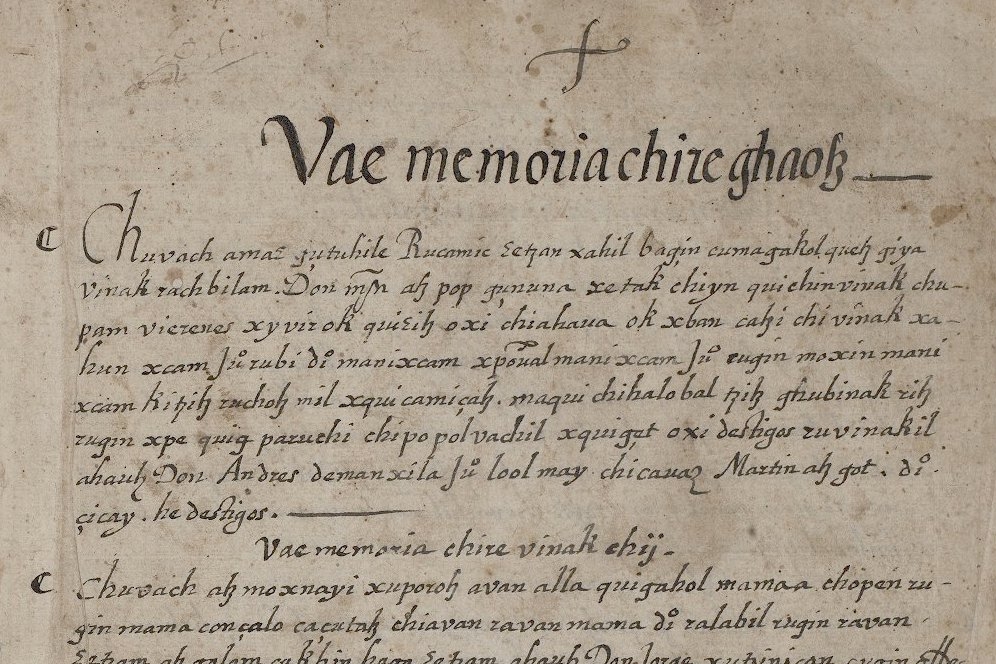 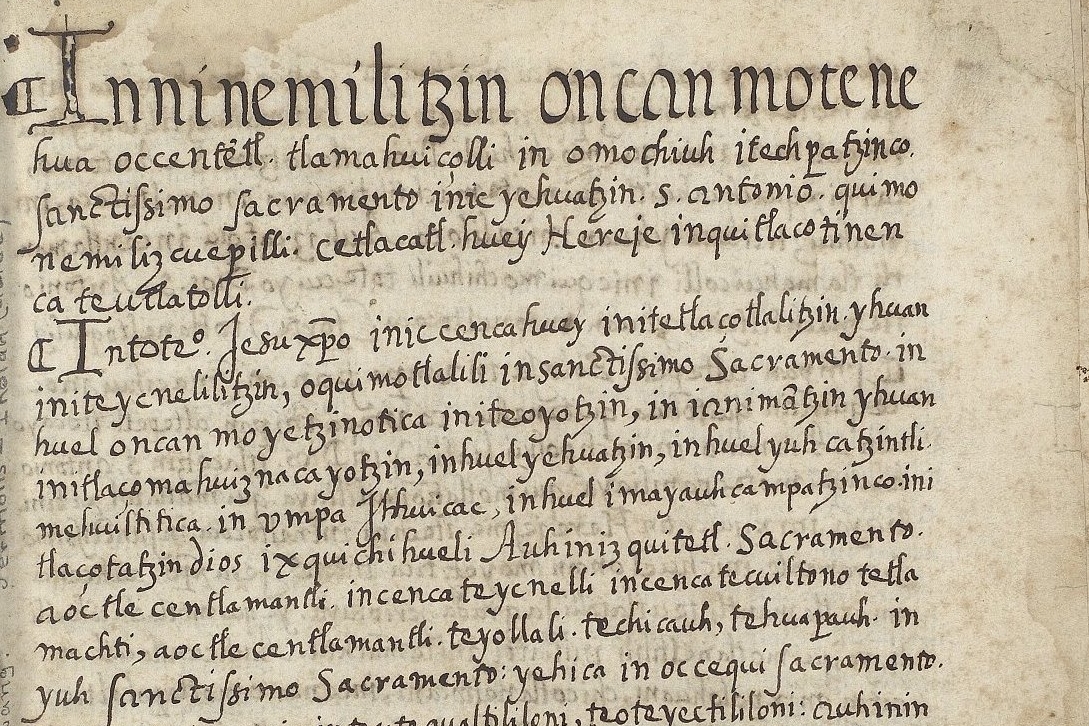