The Penn Libraries’ collection of more than 600 medieval manuscript fragments from the Cairo Genizah are based on two sources. The largest part comes from the Library of Dropsie College, the first institution in the world accredited to confer doctoral degrees in Judaic Studies. According to the internal library records of the College as well as Ben Zion Halper’s Descriptive Catalogue of Genizah Fragments in Philadelphia (1924), the Dropsie holdings derive from gifts made by Cyrus Adler, David W. Amram, Herbert Friedenwald, Ephraim Lederer, and Mayer Sulzberger, and from a purchase from the widow of Camden M. Cobern, who died in 1920. Halper classified the fragments into seven subject areas: Bible, Midrash and Talmud, Liturgy, Secular Poetry, Documents and Letters, Philosophy and Kabbalah, and Miscellaneous items.

In 1986, Dropsie was transformed into a post-doctoral research institute called the Annenberg Research Institute (ARI) and later merged with Penn in 1993. In September of 1986, shortly after the establishment of the ARI, an additional small group of fragments were donated to the ARI by Jack Lunzer on behalf of the Board of the Valmadonna Trust. In 1994, the Dropsie Genizah collection came under the management of the Penn Libraries, joining a second, pre-existing collection of Cairo genizah fragments held at the University of Pennsylvania Libraries’ Rare Book and Manuscript Library, today known as the Kislak Center for Special Collections, Rare Books and Manuscripts.

Scribes of the Cairo Genizah 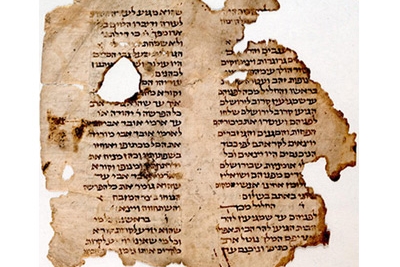 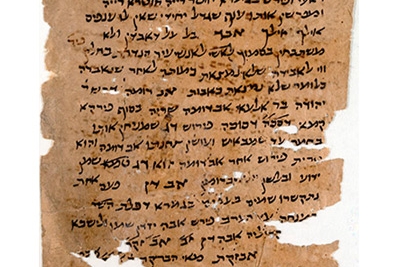 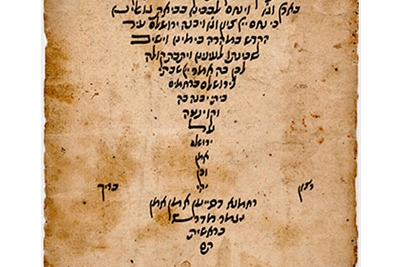 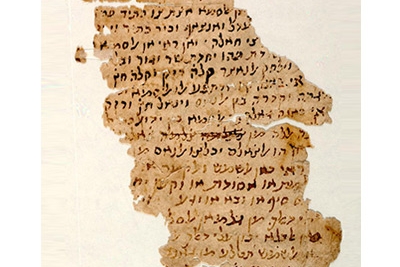 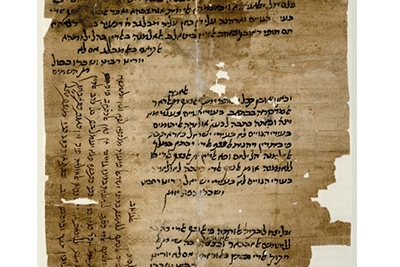 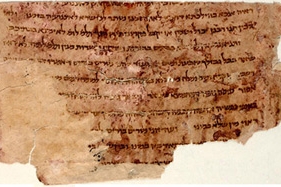 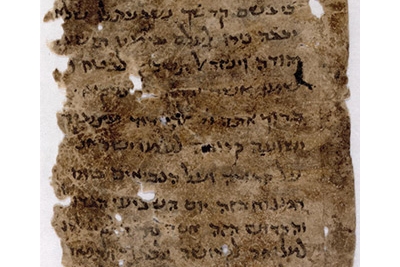