The Comics and Graphic Novels collection encompasses more than fiction, including works in religion, philosophy, and psychology; the social sciences, and history. The collection also extends beyond works published in English. The East Asia Comics Collection contains a number of comics from Japan and Korea. Comics in Spanish, German, French, Italian, Portuguese, Hindi, and many other languages are also represented in our general collections. 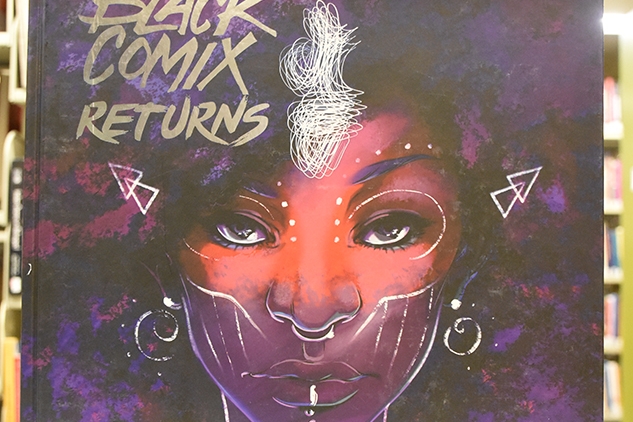 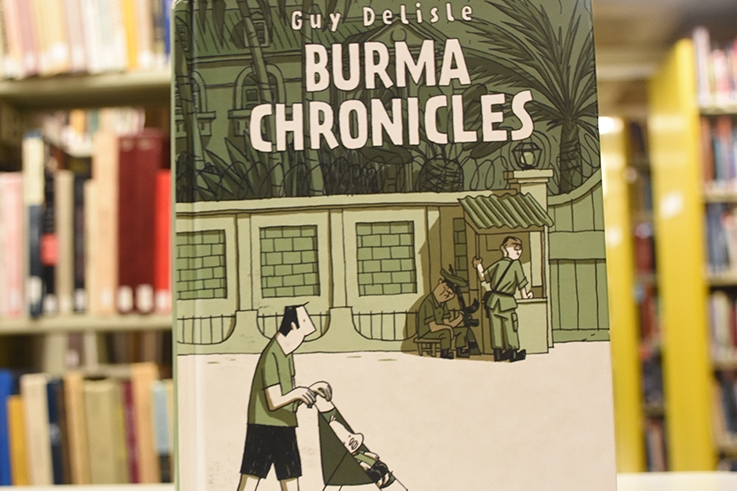 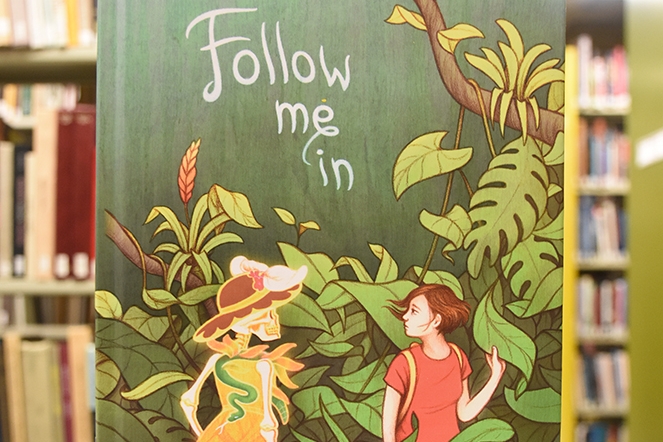 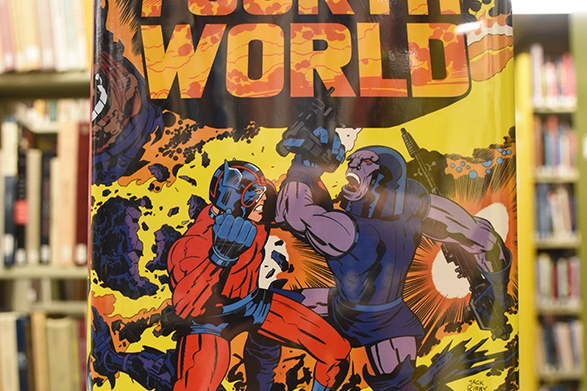 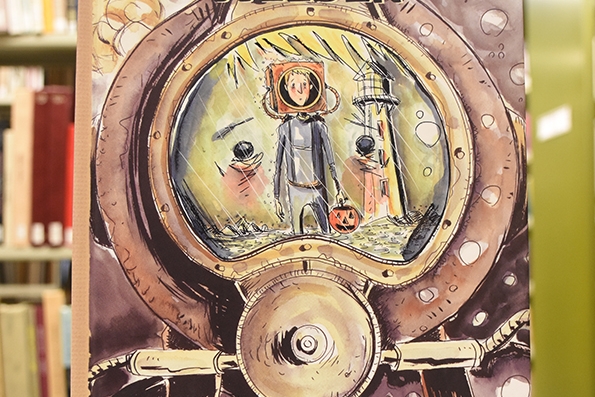 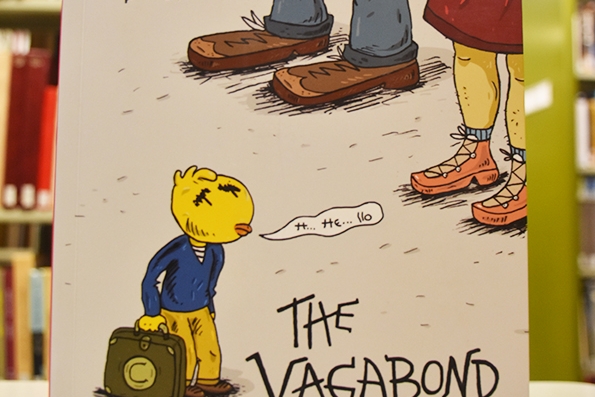 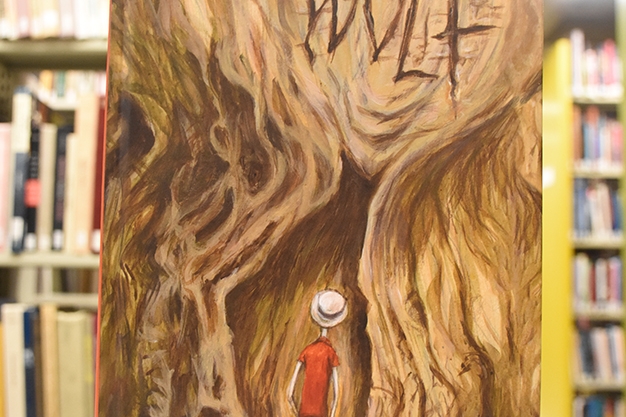