The Dropsie College collection holds approximately 180,000 volumes, including twenty Hebrew incunabula and over 8,000 rare printed works in Hebrew, English, German, Yiddish, Arabic, Latin and Ladino. The rare Hebrew editions offer specimens from a variety of Hebrew printing houses around the world; particularly strong are holdings of early modern rare books printed on the Italian peninsula. The special collections of non-print materials include 451 codices written in eleven different alphabets as well as in twenty-four different languages and dialects as varied as Armenian, Hebrew, Judeo-Arabic, Syriac, Yiddish and Telugu. The Library has a relatively small but significant collection of 565 fragments of medieval writings from the Cairo Genizah (a kind of archive of sacred and secular Jewish docu- ments), dating from the tenth century CE to the rise of printing. There are also 102 fragments in Coptic and Demotic written on papyrus, dating from the earliest centuries of the common era.

A variety of ritual objects and artifacts, ranging from an “omer” board, ca. 1800, used by Jews in Lancaster, Pennsylvania to count the harvest days between Passover and the Pentecost, to a sizeable block of the stone retaining wall that surrounded the ancient Jewish Temple in Jerusalem can be found stored away in special climate-controlled areas. Lining the shelves of the Center’s rare book room are cuneiform tablets and archeological finds that date from the most remote periods of recorded history in the Ancient Near East.

Among the Library’s archives and manuscript collections are the institutional records of Dropsie College and the personal papers of over fifty nineteenth and twentieth-century American Jewish lay leaders, ministers and scholars. Most noteworthy are the papers of Isaac Leeser, Sabato Morais, Charles and Mary M. Cohen, Mayer Sulzberger, Cyrus Adler, Abraham Neuman, Ben Zion Goldberg, and Moses Aaron Dropsie.

The Professionalization of Wisdom: The Legacy of Dropsie College and Its Library 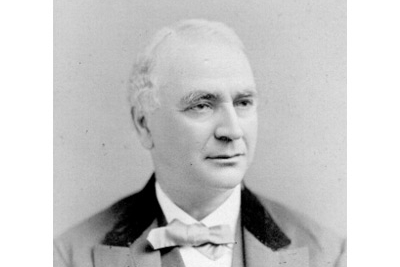 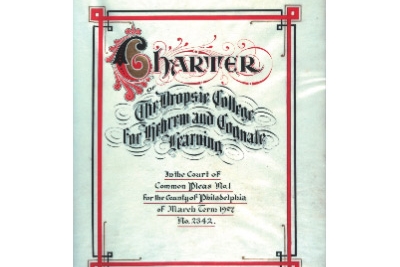 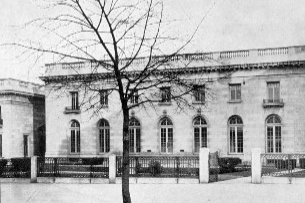 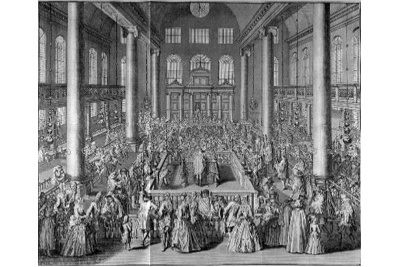 Engraving of the interior of the Sephardic Synagogue of Amsterdam, 1737 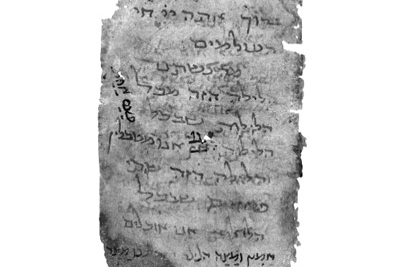 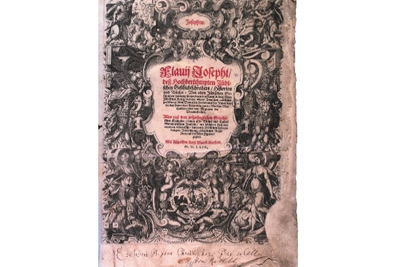 Title page of the German translation of Josephus’ Jewish Wars, 1569 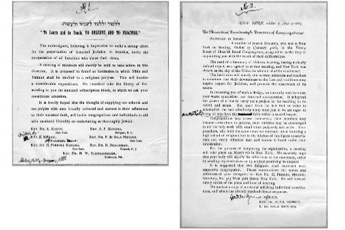 Two circulars announcing the establishment of the Jewish Theological Seminary, a with handwritten annotation