The Japanese Naval Collection began with the purchase of a 1936 training fleet (renshū kantai 練習艦隊) scrapbook by Penn History graduate Robert Hegwood which was subsequently acquired by the library. It was soon expanded to encompass additional scrapbooks, memorial cruise books, scientific records, ship newspapers, and even an oil painting, among other materials. The collection has a focus on the training fleets of the Meiji through early Shōwa periods, roughly 1900-1940, and their global cruises. It will appeal in particular to patrons interested in military history, foreign relations, Japan in the world, and the interwar period, and the Penn Libraries has digitized as much of the collection as possible to facilitate free, worldwide access.

Some unique items in the collection include sailors' scrapbooks and ship newspapers printed onboard using spirit duplication. The collection also has a particular strength in memorial cruise books published to commemorate the training fleet's yearly trips to various international locations, which were never produced for sale. Many of the cruise books were printed in Yokosuka, still home to a U.S. naval base today, by companies that specialized in naval business. 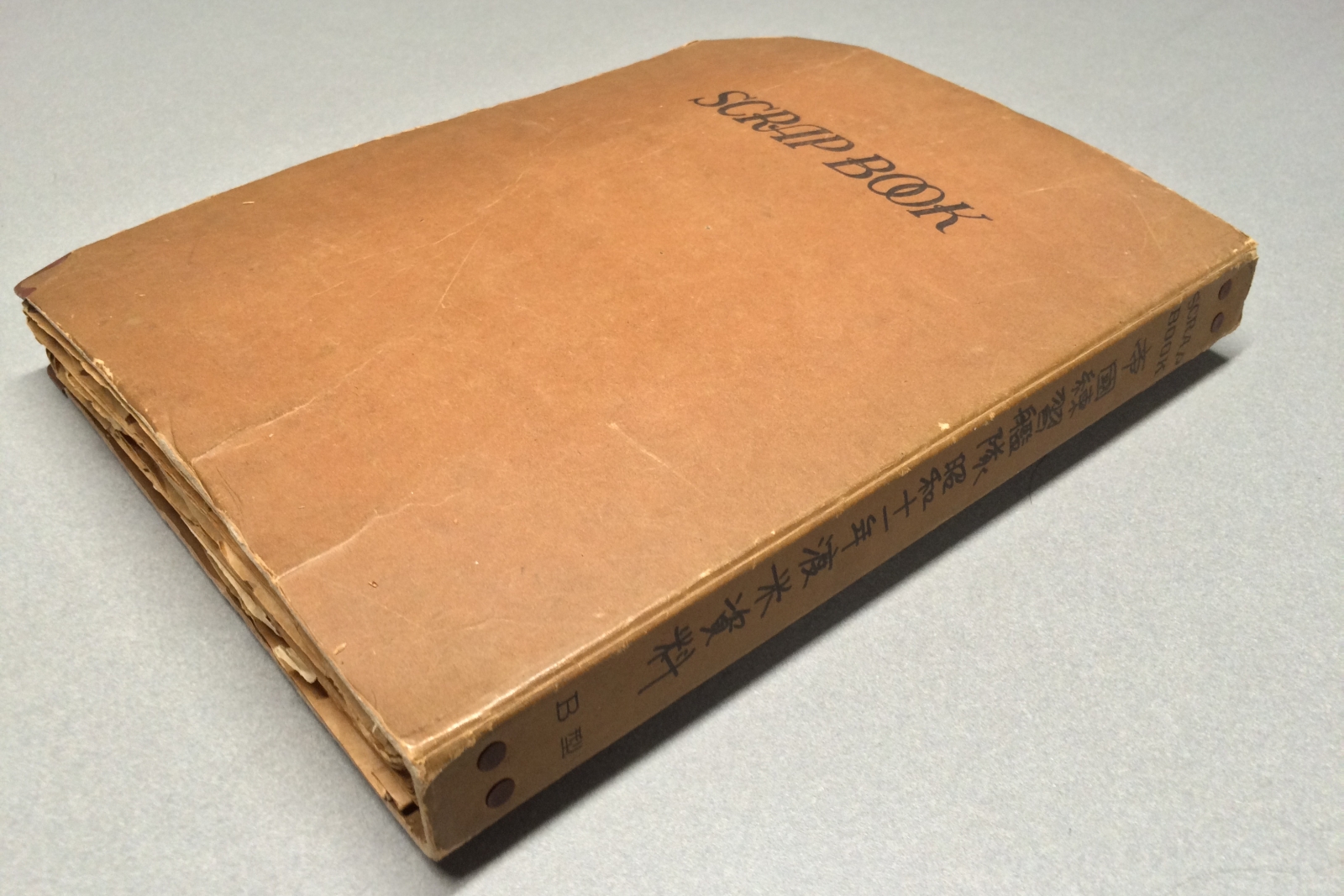 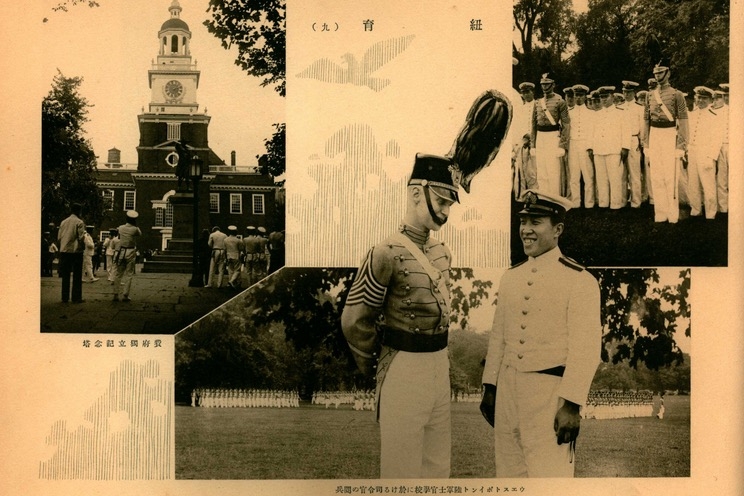 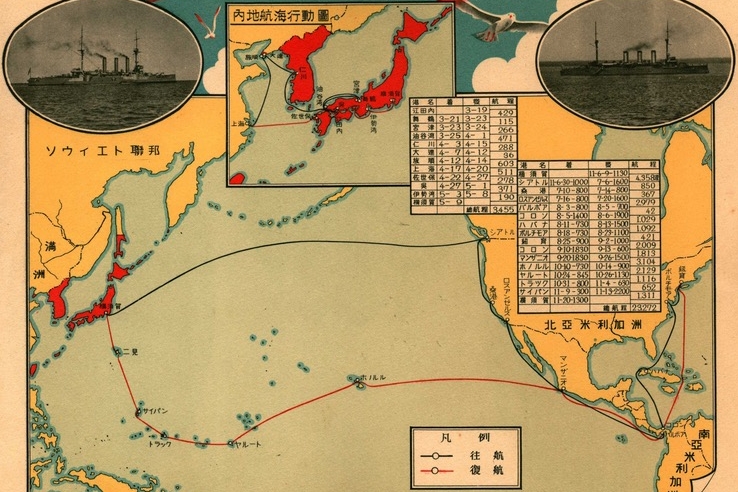 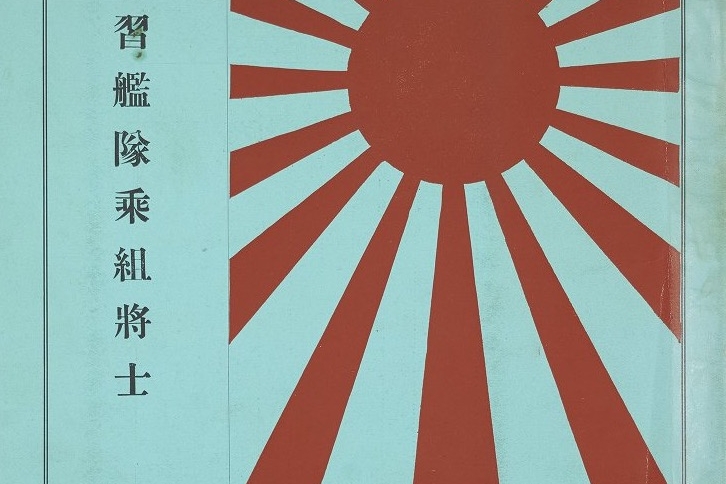 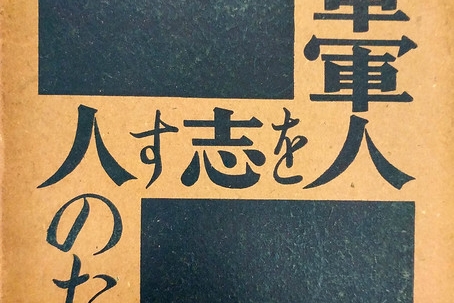 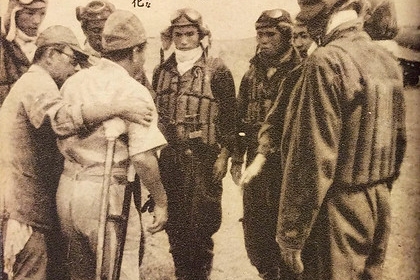