The collection begins with literary forerunners of the late 19th and early 20th century in Europe and America, such as Jules Verne and H.G. Wells. It also typifies the emergence of science fiction as the genre began to erupt in newspapers, periodicals, and novels during the 1930s. The "Golden Age" of science fiction, meaning the time period from 1939-1969, is especially well represented. There are near complete runs of the most important science fiction magazines like "Astounding Science Fiction," "Galaxy Science Fiction," and "Magazine of Fantasy and Science Fiction." The collection also possessed the dime paperbacks, juvenalia, anthology collections, and major works of canonical authors such as Robert Heinlein or Isaac Asimov as well as equally important but less recognized authors of the time.

Beyond the Anglophone tradition of science fiction, the collection has also brought in titles in French, Russian, and German. So, the collection also includes the works of Evgeniĭ Zamiatin, Vladimir Beliaev, the Strugatsky brothers, and Stanislaw Lem, along with others.

Besides fiction, the collection also offers a substantial portion of academic titles. Since the 1960s, science fiction has attracted increasing literary and scholarly attention, including a wide variety of biographies, fanzines, histories, encyclopedias, bibliographies, and literary and historical cultural studies. The Mark B. Adams Collection is a touchstone for anyone who is interested in the trajectory of the literature and the study surrounding it.

Collector Mark B. Adams is a retired Associate Professor in the Department of History of Science and Sociology. During his career at Penn, he introduced and annually taught a course called "The Emergence of Modern Science Fiction". When it began in 1970, it was one of the first college courses on science fiction in the United States. At that time, there was almost no scholarly literature or attention dedicated to the topic. As the genre developed over the years, the course did as well, acquiring new readings and authors, as well as topics and perspectives. Since science fiction collections were limited at the time, Adams had to create his own library to explore the genre and its history. Eventually, this collection grew to include more than 5,000 items. Of these five thousand, Penn was fortunate to receive some 3,700 items. The remaining 1,300 are scheduled to join that collection in the not too distant future. 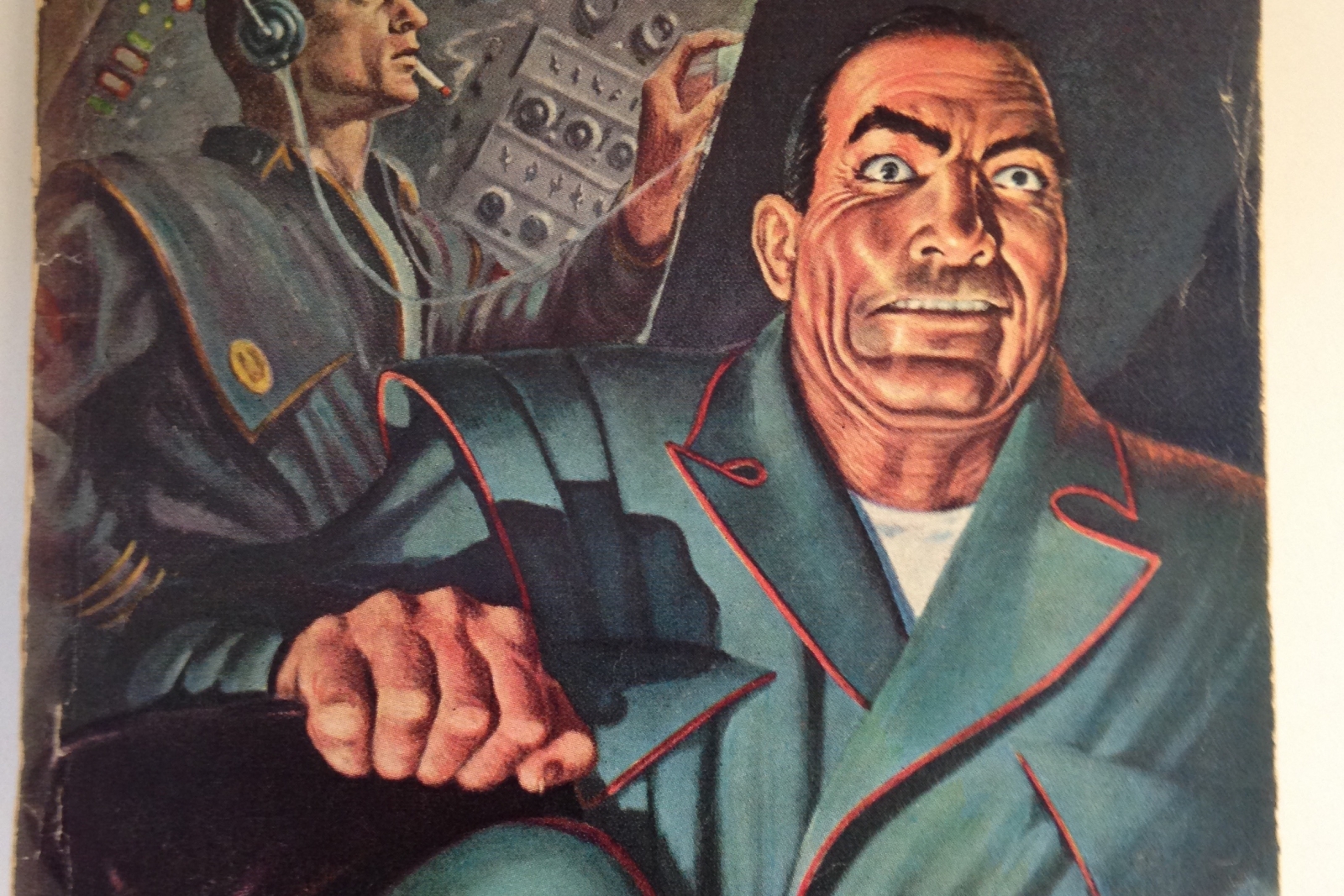 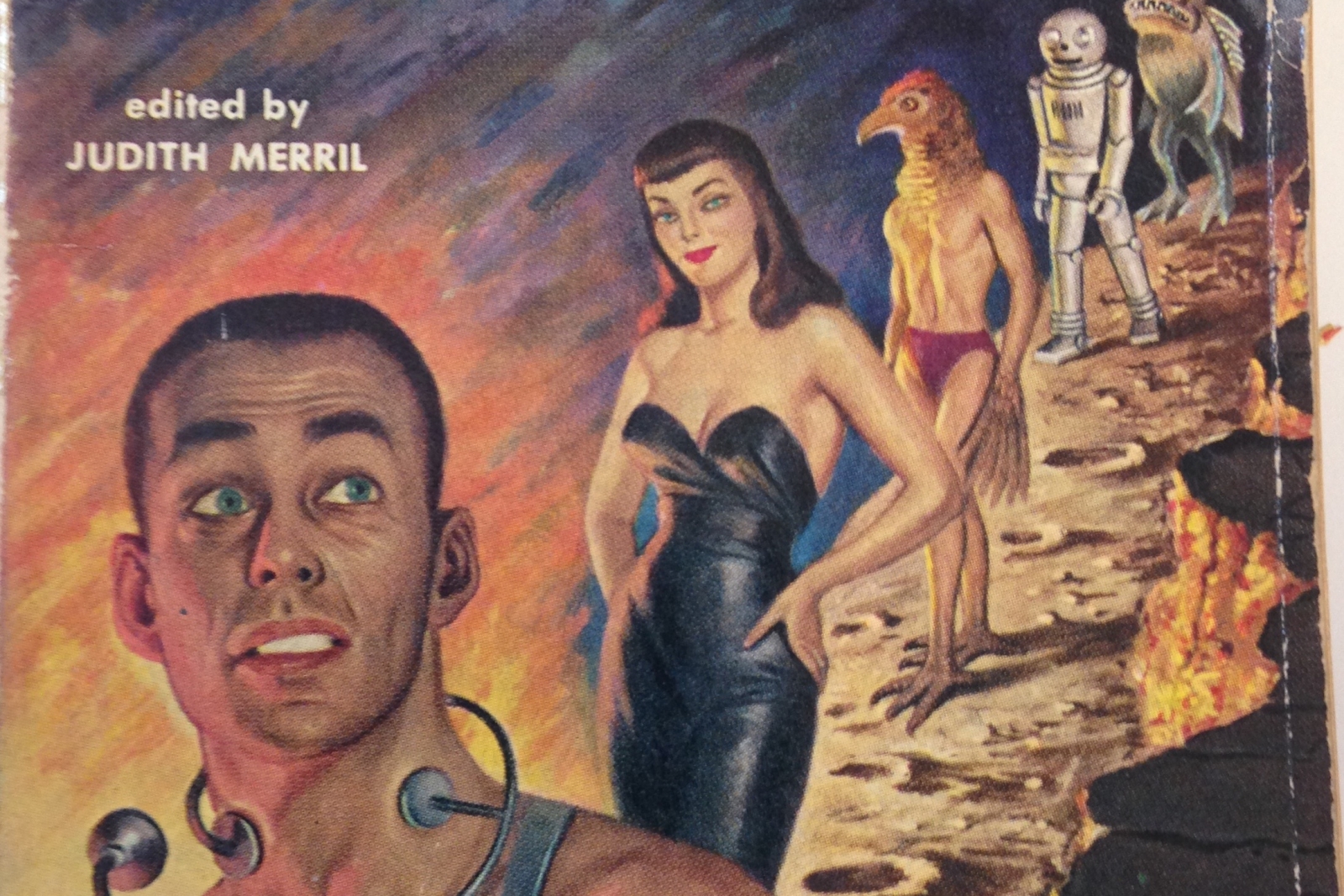