Mary Binney Montgomery Wheeler’s photographic chronicle of life in South Asia was but one aspect of her multi-faceted life. Born into a prominent Philadelphia family in 1907, Wheeler demonstrated her talents for music and dance at an early age. A true prodigy, she studied piano at Philadelphia's Curtis Institute of Music and at 17 performed at Carnegie Hall as a soloist with the Philadelphia Orchestra under the direction of Leopold Stokowski. The burden of chronic stage anxiety prompted her to lay aside plans for a career as a concert pianist, but her remarkable talent for dance allowed her to develop her musical talent in another direction. Wheeler was a gifted dancer and choreographer, forming the Montgomery Ballet Company in 1932, and maintaining a dance studio on Walnut Street in Center City Philadelphia into her later years. It was not until after the death of her husband, John Pearce Wheeler, in 1964 that Wheeler developed what would become an abiding interest in South Asia, a fascination inspired largely by her close friendship with the Philadelphia Museum of Art's noted historian of South Asian art, Dr. Stella Kramrisch.

Over the course of fourteen trips, Wheeler took some 9,000 photographs of life in South Asia, primarily in India but also Afghanistan, Nepal, and Sri Lanka. Her photos, generously given in bequest to Penn Libraries by Wheeler's family after her death in 1995, reveal intimate details of the landscape, architecture, culture, and lives of the people she encountered throughout her travels. Her work, which has been recognized by the National Geographic Society, the Indian government, the Philadelphia Museum of Art, and Penn, encompasses a broad range of subjects, all of which hold interest for scholars of South Asia: anthropology and folklore, religious studies, art and architecture.

Wheeler's lens captured the myriad activities of daily living – the mundane tasks of cleaning, washing laundry, and getting water; leisure activities such as picnics and social gatherings; the world of work from salesmen on rivers, laborers in the lumber trade, and families of textile workers weaving rugs. Her landscape photography depicts some of the region's most breathtaking views: from the Himalayan Mountains to the beach shanties of Sri Lanka, from jungle wilderness to well manicured gardens, from the Ganges to the Arabian Sea. She also preserved images of sacred art and architecture, pilgrimage sites, and religious rituals from the regions’ Buddhist, Muslim, and Hindu traditions. Her visual records of temple rituals, festivals, dance performances, and religious art facilitate comparative studies across time, cultures, and religions.

More than two-thirds of the slides have been digitized and are freely available on Artstor. There you can browse 6500+ images, or narrow your search using keywords or limiting facets within the Advanced Search function.

Restrictions and Copyright. Penn Library complies with United States copyright law U.S. Copyright Act of 1976, 90 Stat 2541. Distribution, reproduction, and publication of some material may be subject to limitations. For clarification of use restrictions for a particular image, please contact Jef Pierce, South Asian Studies Librarian.

Lectures. Mary Binney Wheeler gave numerous lectures about South Asian history, arts, and culture using her slides as contextual backdrop. Six of these lectures, which she composed and presented for the Philadelphia Museum of Art, are preserved and available online. Lectures 1-3 cover the architecture of premodern Kalinga, life in the Kashmir Valley, and the varied histories of Madhya Pradesh; Lectures 4-6 cover the grandeur of Indian palace life, the arts and architecture of Sri Lanka, and the landscapes of the Himalayan foothills.

In the news. A recent article in The Pennsylvania Gazette, titled "Passages to India," provides further details about the life and legacy of Mary Binney Wheeler, her passion for South Asia, and Penn's acquisition of her image collection. 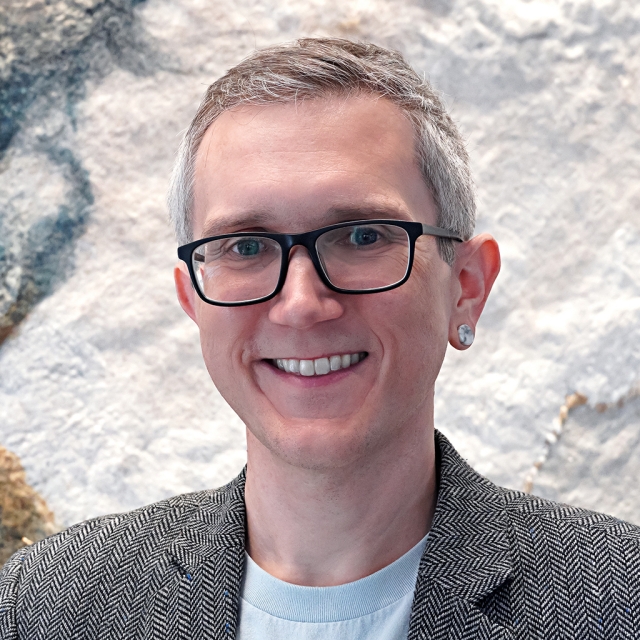 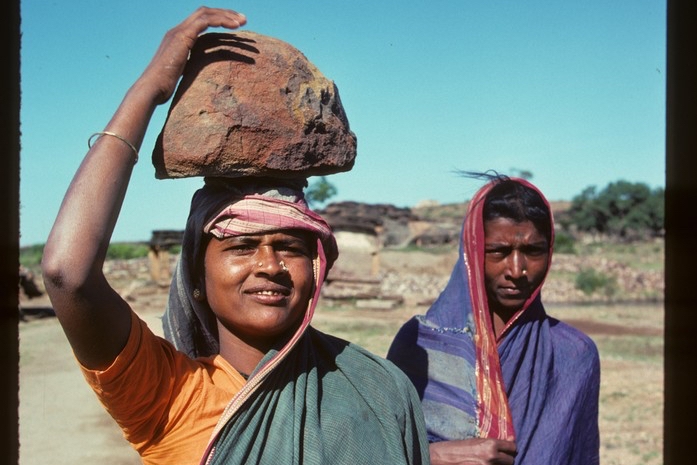 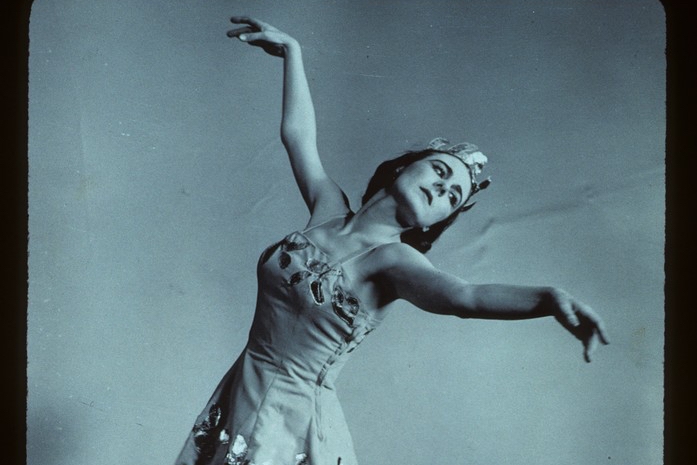