This collection documents his professional career and contains extensive information on his research relating to the history of music in Boston, New York and Philadelphia, the location of European music manuscripts in the United States, and his work identifying sources for Répertoire International des Sources Musicales; his work with music organizations including the American Musicological Society and the Music Library Association; and his work at and for the University of Pennsylvania's Music Library. He served as the first music librarian and the music library was named in his honor.

Albrecht's most famous work in the area of music bibliography is A Census of Autograph Music Manuscripts of European Composers in American Libraries (published by Penn's press in 1953). He left a rich legacy of students who revered him and who learned to love music research as much as he did. This legacy is reflected in the Otto E. Albrecht Music Library which grew from a small collection to one of the foremost collections in the Atlantic region (and East Coast) under his most impressive care. 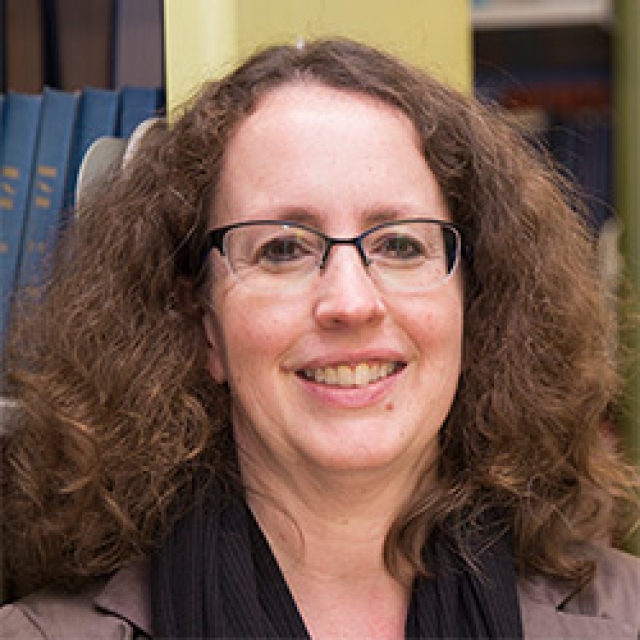