The idea of forming an American husbandry society in the British pattern was proposed by John Beale Bordley to the agricultural committee of the American Philosophical Society. Initial meetings were held in February and March 1785, and a list of nominations was drawn up and approved. Charter members include prominent judges and lawyers (John Beale Bordley, Richard Peters, James Wilson, and Edward Shippen), military leaders (General John Cadwalader, Colonel George Morgan, Colonel John Nixon), doctors (Benjamin Rush, John Jones, George Logan, Adam Kuhn), and politicians (Samuel Powel, George Clymer, Henry Hill, Philemon Dickinson, Samuel Vaughn, Lambert Cadwalader, Tench Francis, Charles Thompson). Benjamin Franklin and Thomas Paine became members in the first year, as did George Washington, who was elected as an honorary member since he did not reside within ten miles of the city.

The Society's books and manuscripts are a valuable record of its continuous activity from the early days of the Republic to the present. The collections were initially deposited with the University of Pennsylvania in 1888 along with funds for their preservation and growth.

The Library comprises over 1,000 titles. Included are materials on all aspects of agriculture, including farming, animal husbandry, gardening, veterinary medicine, industrialized farming, soils and fertilizers, along with several state and regional journals. With the Society's ongoing support, the collection continues to grow.

PSPA records (Ms. Coll. 92, 103 boxes): Correspondence, administrative and financial records, memoirs, and memorabilia from the Society, 18th-20th centuries. A full alphabetical listing of correspondence in the PSPA records can be found in the online catalog, Franklin.

Digitized records: materials in boxes 1-15 of the PSPA records of have been digitized. These include correspondence and early minutes of the Society. The Memoirs of the PSPA are also available online.

Library of the PSPA:

Thanks to ongoing support from the Society, the Libraries have been able to continue to add to the PSPA collection. Examples of recent acquisitions include:

Early American collections in the Kislak Center include both manuscripts and printed materials, with notable strengths including literature; travel and exploration narratives; Judaica; and music. 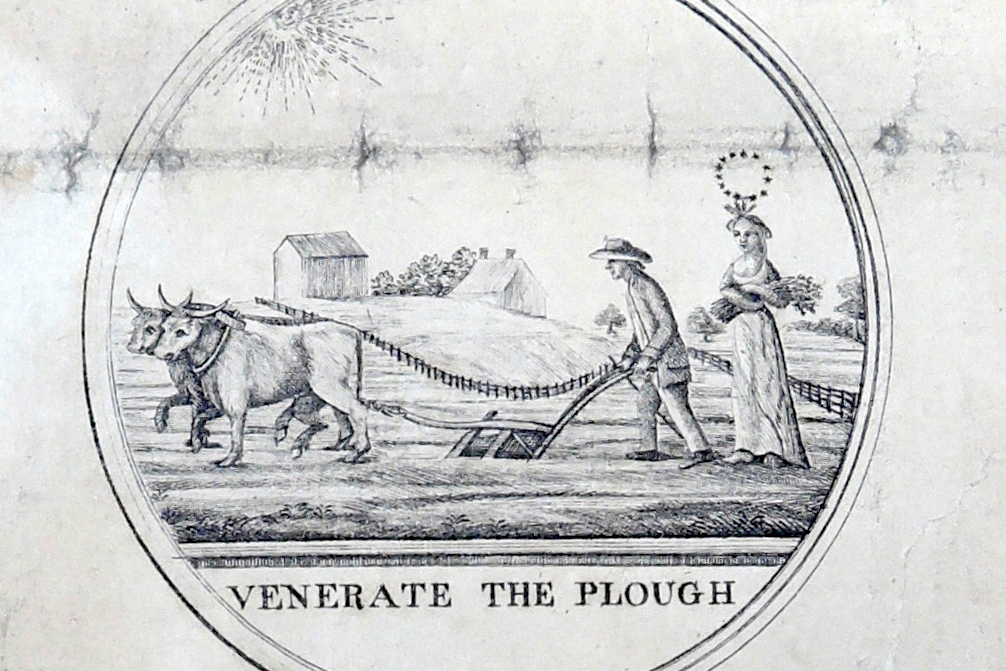 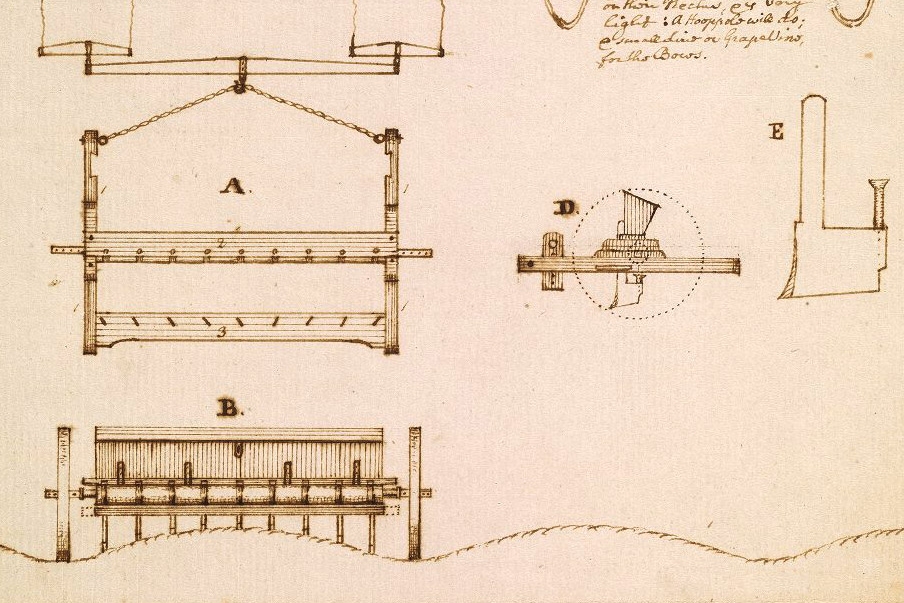 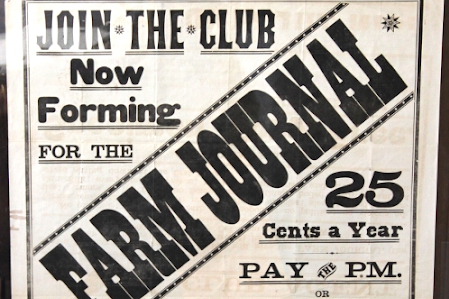