A Brief Description of the Rittenhouse Orrery

An orrery is a mechanical model of the solar system, demonstrating the motions of the planets and their satellites around the sun. These models (sometimes called planetariums) became popular early in eighteenth century in Europe, and one maker, John Rowley, named his device an Orrery after his patron the Earl of Orrery.

Between about 1767 and 1770, Rittenhouse built his first orrery. He sold this device to John Witherspoon for the College of New Jersey, now Princeton University (where it remains today, although only partially intact). William Smith, Provost of the College of Philadelphia, convinced Rittenhouse to construct a second orrery, and that is the device at Penn.

Rittenhouse's model is larger and more complex than most earlier orreries. Once wound with the clock mechanism, the machine would rotate the planets on mechanical arms into their proper relative positions on any given date, past or future. The central panel is a "grand orrery," showing the movements of the entire known solar system, with the sun at its center, and Jupiter, Saturn, and their satellites on the two arms. The right panel, a lunarium, depicts the movements and eclipses of the moon. A third panel, intended to show Jupiter and Saturn in more detail, was probably never completed.

The Orrery is housed in a Chippendale-style case built by Philadelphia cabinetmakers John Folwell and Parnell Gibbs, with Folwell perhaps the lead joiner/carver. It was examined and conserved in the 1970s, but its mechanism has not been made to function in modern times.

Born in 1732 in a house that is on the grounds of Historic Rittenhouse Town (site of British North America's first paper mill), Rittenhouse showed talents in mathematics and mechanical arts from an early age. On his father's farm, he constructed case clocks, some of which included small orreries, and also telescopes and surveying instruments. He was a leader in the collective effort to view the transit of Venus in 1769. In 1774 Rittenhouse became the city surveyor of Philadelphia, and he constructed an observatory in the city.

Rittenhouse was a professor of astronomy at the College of Philadelphia from 1779 to 1782. During the Revolution, he was on the Philadelphia Committee of Safety, supervised the manufacture of ammunition, and was a member of the 1776 Pennsylvania Constitutional Convention. He served as a Trustee of the University during its years of dissolution and reorganization as the University of Pennsylania, beginning in 1779 until his death in 1796. He also served as Treasurer of Pennsylvania and as director of the United States Mint.

Rittenhouse and Provost William Smith, who obtained the instrument for the College, used the Orrery to demonstrate the heliocentric model of the solar system and, more broadly, the mechanical, mathematically determined understanding of the cosmos formulated by Isaac Newton and eighteenth-century scientists. Smith praised the Orrery and its mechanism in his lecture notes that, "It will not vary a Degree from the Truth in less that Six Thousand Years, if the present order of Nature subsists."

Visitors came to see the Orrery, and it became a symbol, for many, of colonial scientific ingenuity. Thomas Jefferson sung the praises of Rittenhouse in his Notes on the State of Virginia (1787), as did poet Joel Barlow, in his epic poem The Vision of Columbus (1787). The story that the star pattern on the backdrop of the central panel influenced Betsy Ross in her design of first American flag is probably apocryphal. 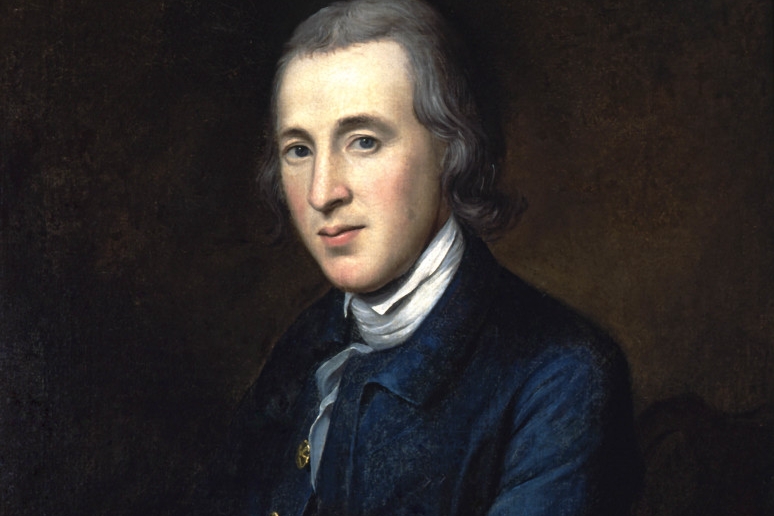 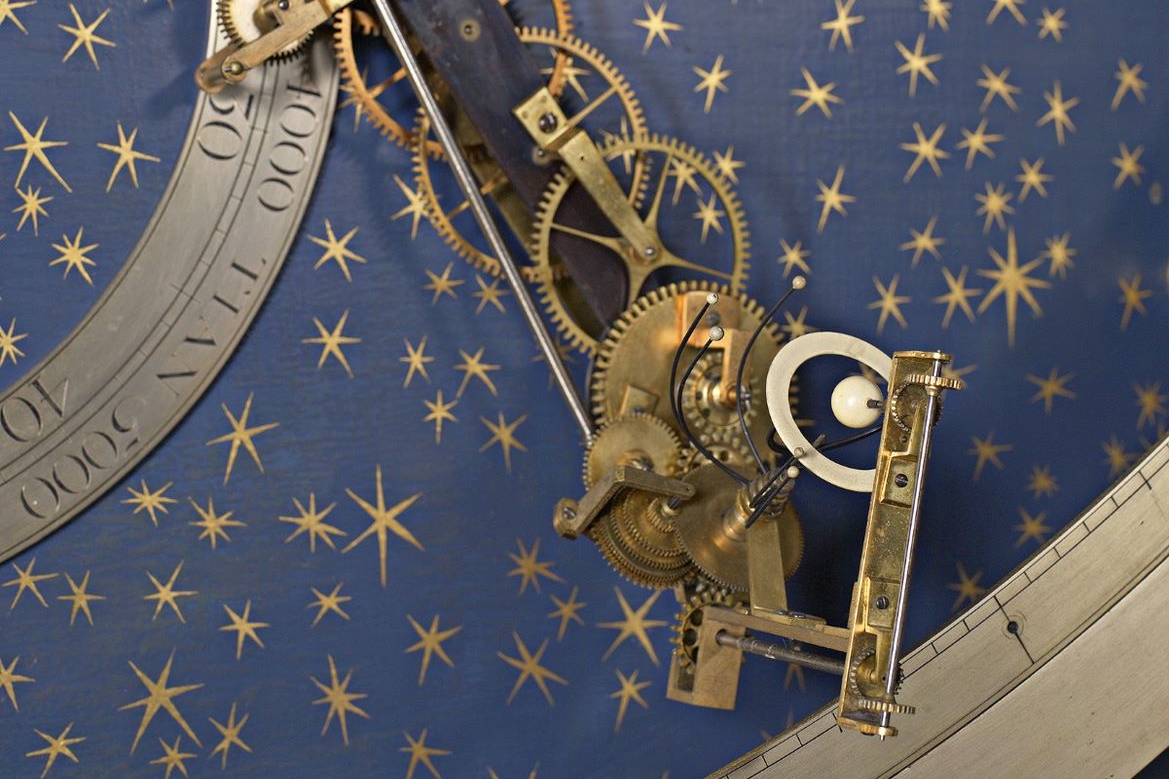