The Ross Bible Collection includes important medieval manuscripts, early printed books, and later printed editions of the Bible, along with related Biblical materials including prayer books, polyglots, sermonic materials, extracts, and paraphrases. Together with the Block Bible Collection (the gift of Gordon Block), this collection forms a central portion of the Kislak Center's Bible holdings.

The three medieval manuscripts in the collection are a small format Vulgate Bible written in France in the 1220s (Ms. Codex 236); a large illuminated Vulgate Bible written in Arras, France, ca. 1275-1299 (Oversize Ms. Codex 724); and a New Testament in the translation of John Wycliffe, written in England in the late fourteenth or early fifteenth century and which belonged to Gilbert, Bishop of Bath and Welles in the sixteenth (Ms. Codex 201). The collection includes a leaf of the Gutenberg Bible and a 1516 edition of Erasmus's New Testament in Greek.

Later holdings in the collection focus primarily, although not exclusively, on the origins and development of the Bible in English. Included are a 1534 Tyndale New Testament; a 1535 Coverdale Bible; a 1537 Matthew Bible; a 1540 Great Bible; a 1560 Geneva Bible; a 1568 Bishop's Bible; and copies of the "He" (1611) and "She" (1613) editions of the King James Bible. "American" Bibles include a 1743 German Bible printed by Christoph Saur and a complete copy of the so-called "Eliot Indian Bible" (Mamusse wunneetupanatamwe Up-Biblum God), the translation of the Bible by John Eliot and Native converts into the Massachusett language (in the Algonquian language family), printed in Cambridge, Massachusetts in 1663.

Items in the Ross Bible Collection are cataloged in the library's online catalog, Franklin.

Born in Ireland, T. Edward Ross (1868-1963) emigrated to the United States in 1885. He became an accountant and, with his brother and partners, founded the accounting firm Lybrand, Ross Bros., and Montgomery in 1898. Ross was a founding member of the First Presbyterian Church, Ardmore, Pennsylvania. 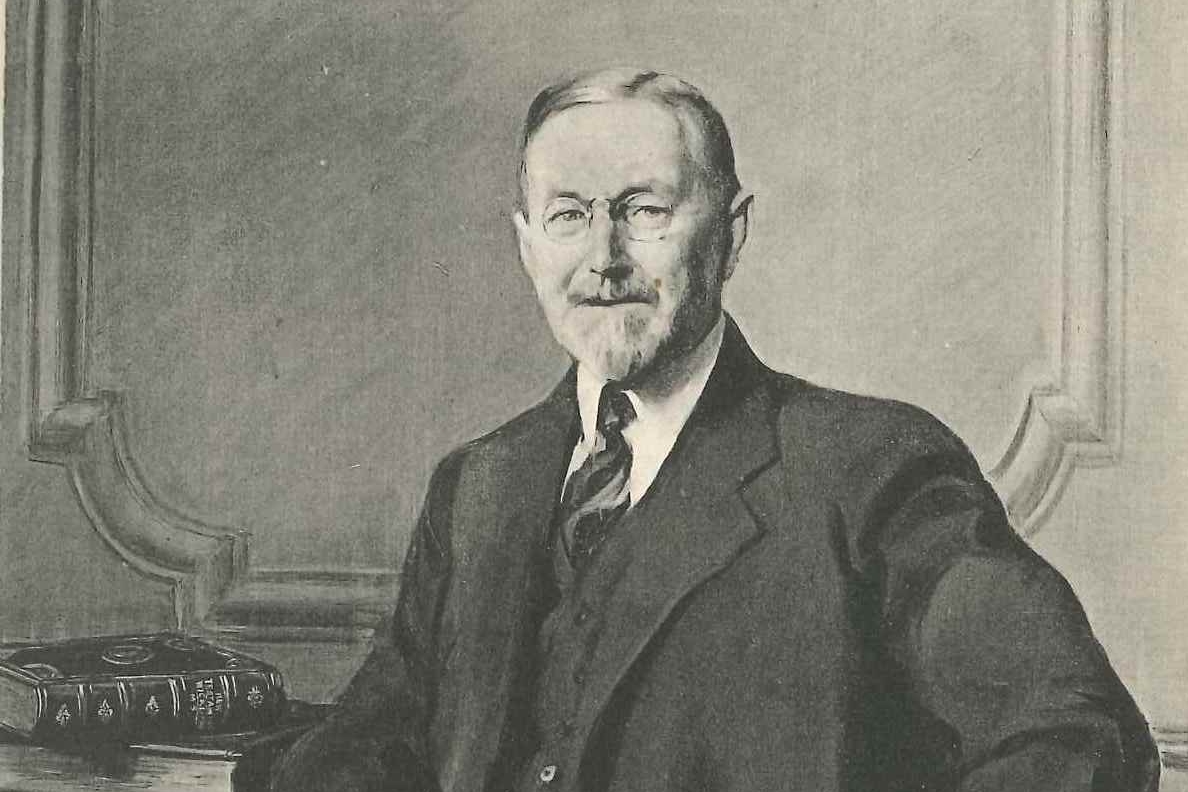 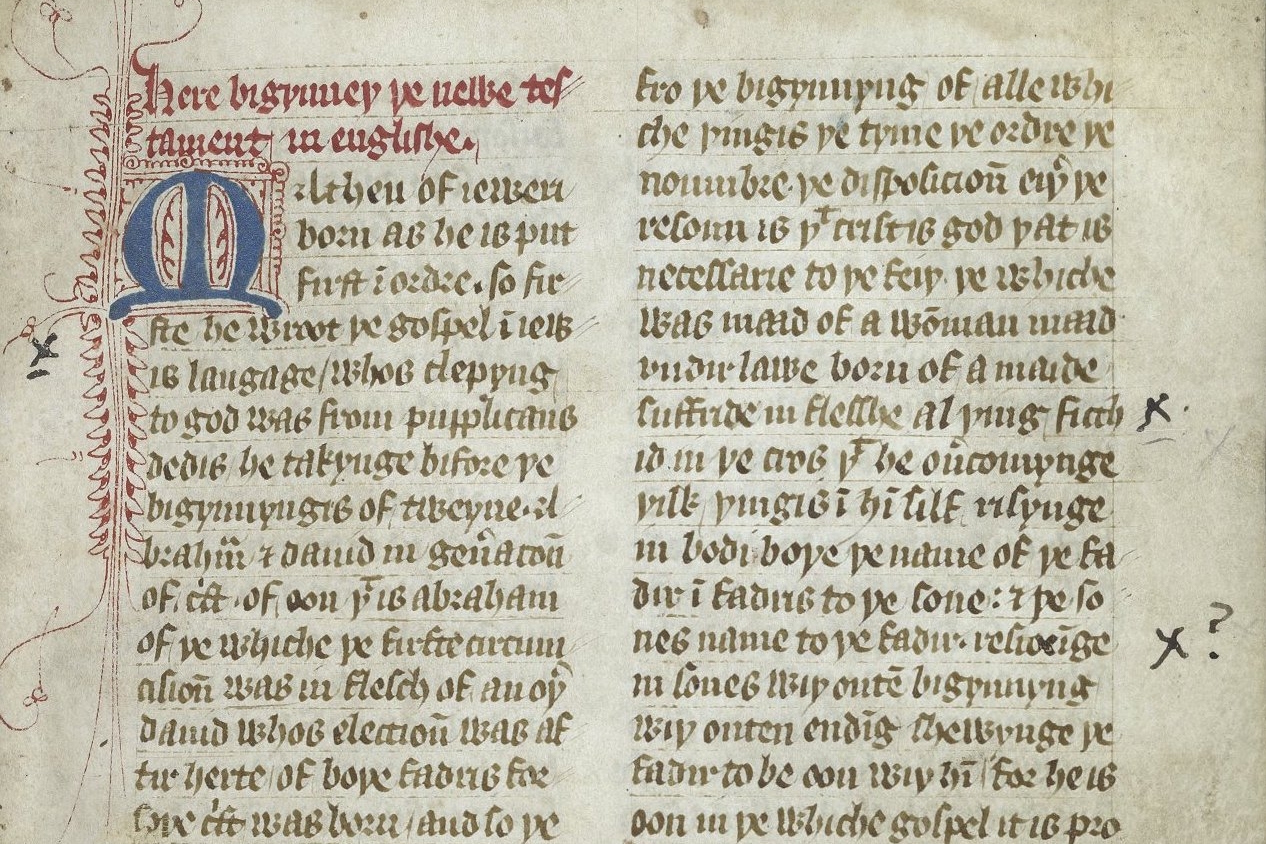