The University's psychology collection is housed primarily in the Van Pelt and the Biomedical Library. Much of the psychological content falls within the BF range of the library. Researchers may also find interest in other areas of the collection such as Ethics (BJ); Public Aspects of Medicine (RA); Statistics (HA) and the Social Sciences (the H classifications).

Within the Kislak Center for Special Collections, researchers can request access to the papers of several influential psychologists and/or those who have impacted the psychological sciences. 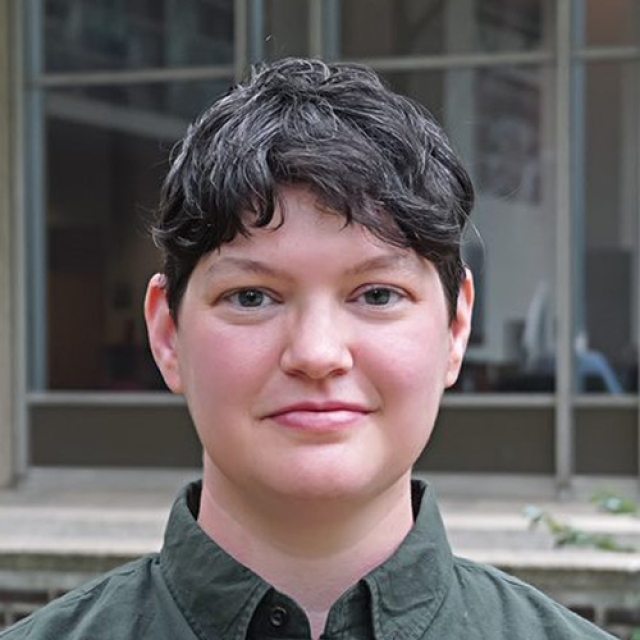