Amanda's work at Penn includes two previous roles: as a Staff Writer for Wharton External Relations, where she supported stewardship for Wharton’s donors by writing acknowledgements and reports; and as Associate Editor for Almanac, Penn's publication of record. She has worked as a reporter and editor for local/regional and national publications. She holds a bachelor's degree in communication media and English literature from Lock Haven University and an MBA concentrated in marketing from Capella University. As a lifelong learner, she enjoys taking courses at Penn, most recently completing "MLA Proseminar: The Science Fiction of Octavia E. Butler." She loves talking about books! 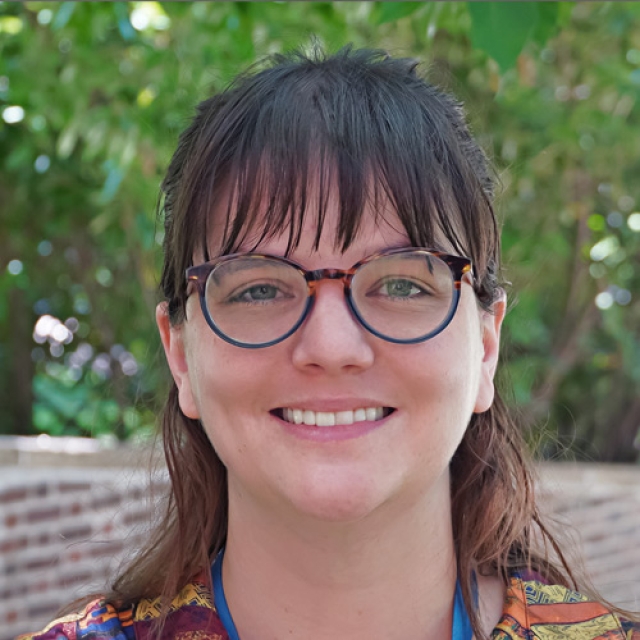