Aman is the University of Pennsylvania's inaugural Health Literacy Librarian and Liaison to the School of Dental Medicine, based in the Levy Dental Medicine Library. In this hybrid role, Aman primarily assists with collection development, liaison services, reference, and instructional support for Penn Dental and its interdisciplinary collaborations. Aman is also engaged in planning Community Health Engagement initiatives in collaboration with partners both on and off campus. In 2019, the Center for Public Health Initiatives (CPHI) appointed Aman to the role of Associate Fellow in recognition of this work. Through her collaboration with CPHI, Aman received funding from the Office of the Provost and the Wellness at Penn Division to coordinate Weekly Themed Wellness Walks, one of three winning pitches from the Chief Wellness Officer's "Your Big (Wellness) Idea" Challenge. In 2020, Weekly Themed Wellness Walks became a student-led organization called Penn Walks 2 Wellness (PW2W), of which Aman is one of the advisors. Aman also became an advisor for EduCare, a Penn student-led health literacy-focused non-profit organization.

Aman came to Penn Libraries as the 2015 - 2017 Eugene Garfield Resident in Science Librarianship and served as the inaugural Community Health & Engineering Librarian from 2017 to 2022. From 2016 through 2021, she coordinated the Inter-Professional Student Advisory Gatherings (#IPSAG), the Penn Libraries' interprofessional networking event series geared towards students interested in health-related careers. During her residency, she received a 2017 Special Libraries Association (SLA) Philadelphia Chapter Appreciation Award for serving as the chapter's first SLAConnect Liaison and its first Community Outreach Committee Chair. Shortly afterwards, Aman received a 2017 SLA Presidential Citation for her work on the Diversity & Inclusion Task Force, a group whose recommendations were accepted by the Board and are currently being implemented at the international level. Aman was the 2018 Chair of the Group On Library Diversity (GOLD), which received the inaugural Campus Diversity Award for a Notable Cultural Contribution in 2017, an award given by a coalition of multicultural student organizations. She received the 2018 SLA Philadelphia Chapter Liberty Bell Award for continuing to promote a book drive to support school libraries at 20 public elementary and high schools in Philadelphia in partnership with Penn Libraries Community Outreach and the West Philadelphia Alliance for Children. Aman received professional development funding via the 2018 SLA Student & New Professionals Advisory Council Conference Registration Award, the 2019 Medical Library Association Travel Grant, the 2019 SLA Engineering Division/IEEE Continuing Education Award, and the 2019 & 2020 Medical Library Association/American Public Health Association Sewell Stipend for Public Health Librarians. In 2019, the American Library Association New Member Round Table named her an "Alternative Voice" within the field of librarianship. In 2020, Aman was elected to serve a two-year term on the Executive Board of the Penn Professional Staff Assembly. In 2021, she was appointed to serve on the board of the Pennsylvania Public Health Association and the Steering Committee of the Public Health Young Leaders Association and elected to serve as the Librarians' Assembly Representative to University Council and the Almanac Advisory Committee.

Before coming to Penn, Aman worked in multiple capacities at Rutgers University, where she obtained a Master of Library and Information Science (MLIS) degree and currently serves as a part-time lecturer. She earned the 2015 Health Sciences Library Association of New Jersey student award for her outstanding work as the spring semester intern at the Rutgers Cancer Institute of New Jersey Resource & Learning Center. Aman also served in the 2013 - 2014 Literacy AmeriCorps of Palm Beach County, where she developed and managed Adult Literacy Services for the Boynton Beach City Library. She holds a BS in Family & Consumer Sciences Education & Studies with a minor in Engineering Studies from Iowa State and a Certificate in Grant Writing from the County College of Morris. While at Iowa State, she also spent time abroad including an undergraduate student teaching experience in Indonesia and two public health internships in Ireland. In April 2018, Aman became one of the 2018 Iowa STATEment Makers for Career Achievement, an honor given to young alumni by the Iowa State University Alumni Association. 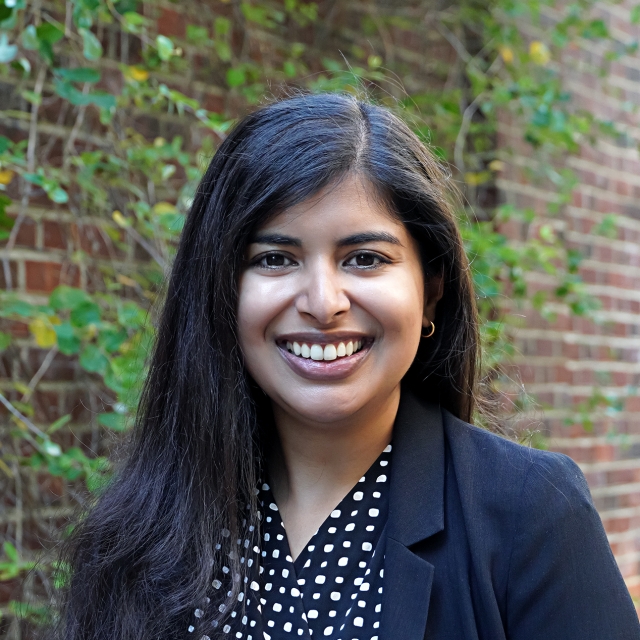