Lynn Ransom joined Penn Libraries in February 2008 as the Project Manager for the Schoenberg Database of Manuscripts and is a founding member of the Schoenberg Institute for Manuscript Studies. Lynn holds a B.A. in art history from the University of the South and an M.A. and Ph.D. from the University of Texas at Austin in medieval art history, with an emphasis on manuscript illumination. Before coming to Penn, Lynn held positions in the manuscript collections at the Free Library of Philadelphia and the Walters Art Museum in Baltimore, MD. She also served as a researcher at the Index of Christian Art at Princeton University. She has published on manuscript illumination of the 13th and 16th centuries. Her current research interests involve the provenance of medieval manuscripts and the research potential of Name Authorites in Linked Open Data contexts.

Lynn oversaw the NEH-funded redevelopment of the Schoenberg Database of Manuscripts (2014-2017) into an open-access, user-maintained finding aid for the world's pre-modern manuscripts and served as the Principal Investigator for the US team on the Mapping Manuscript Migrations project, a Round 4 Trans-Atlantic Platform Digging into Data Challenge Award recipient (2017-2020). She is currently serving as the Director of Digital Medievalist (until 2022) and the President and Executive Director of Digital Scriptorium (2021-2023). She is also Co-Editor of the Schoenberg Institute's journal Manuscript Studies. A list of her other publications can be found here. 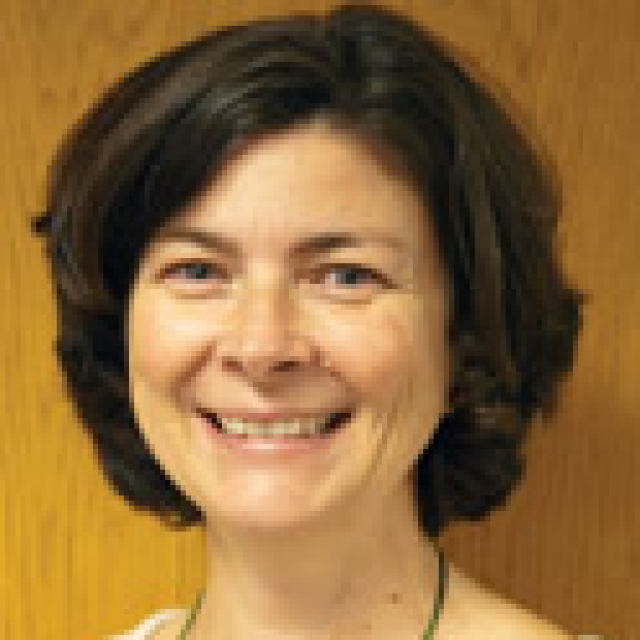 Pronouns
She, her, hers