He came to the Penn Libraries from Columbia University, where he was Director of the Rare Book & Manuscript Library. At Columbia, he worked to acquire, preserve and activate media-rich archives, such as those of countercultural icon and free-form radio host Bob Fass, Dance Theater of Harlem founder Arthur Mitchell, and playwright Tony Kushner. An experienced fund-raiser, he has led numerous projects funded by private donations as well as grant-giving bodies like the Andrew W. Mellon Foundation, Carnegie Corporation of New York, Ford Foundation and National Endowment for the Humanities.

Quimby began his career at Stanford, where he oversaw the papers of polymath and technological utopian Buckminster Fuller. Between 2006 and 2014, he was the Senior Director of Special Collections at Syracuse University, where, among other things, he coordinated an international digital initiative on modernist architect Marcel Breuer. He received his training in the history of technology as a Hagley Fellow at the University of Delaware (M.A., 2000) and in library and information science at the University of Illinois, Urbana-Champaign (M.L.I.S., 2006). 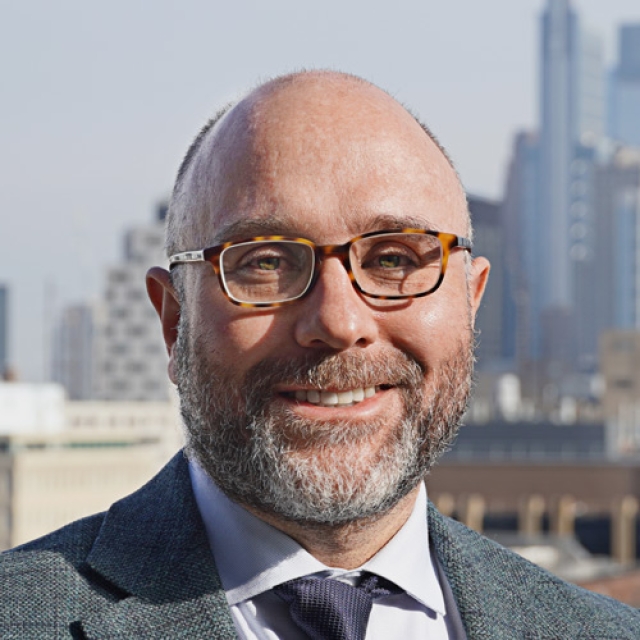