The pioneering Hedgerow Theatre celebrates its 100th anniversary in 2023. Chris Lippa talks about the recently-cataloged Hedgerow Theatre records held in the Kislak Center and visits key moments in the theater's history using playbills and production photos.

Visionary actor and director Jasper Deeter founded Hedgerow in 1923 as a haven for cutting edge artists of the early 20th century, and the theater quickly gained a national and international reputation as a proving ground for artists. Hedgerow launched as the first American resident repertory theater that has become a magnet for many national theater personalities, from Ann Harding to Keanu Reeves. Starting from humble beginnings in a gristmill, the Hedgerow has persisted through many challenges from war and fluctuating economies to two fires which required a complete rebuilding of the theater in 1990.

From the Kislak Stacks

These monthly lunchtime presentations by Kislak curators, faculty, and students focus on individual works or small archives and collections found among the holdings of the Kislak Center. 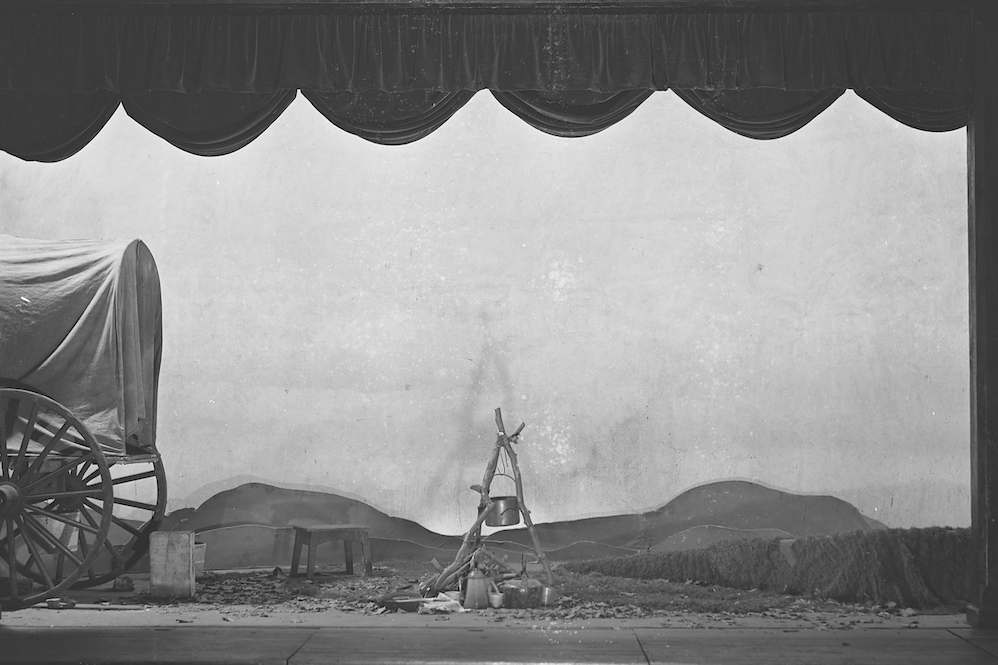 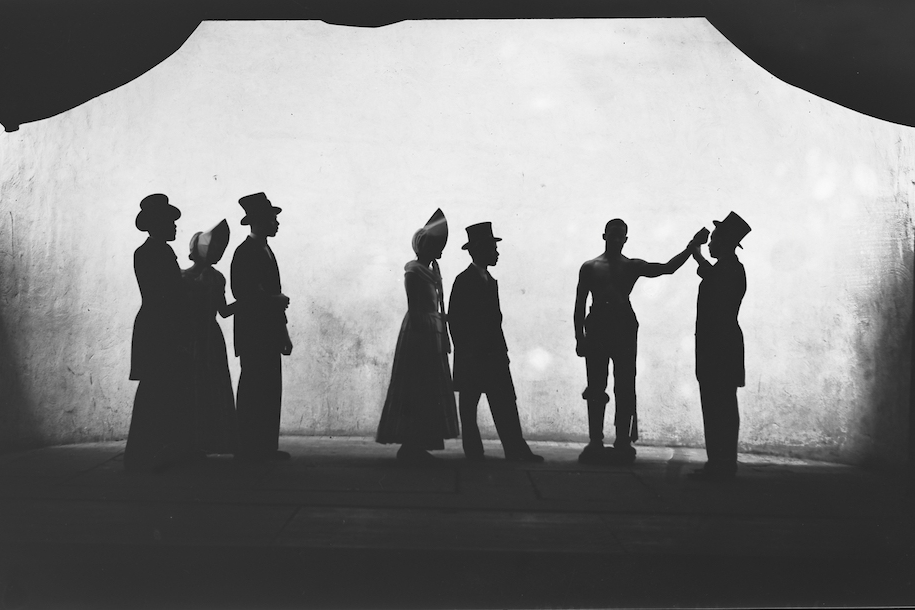 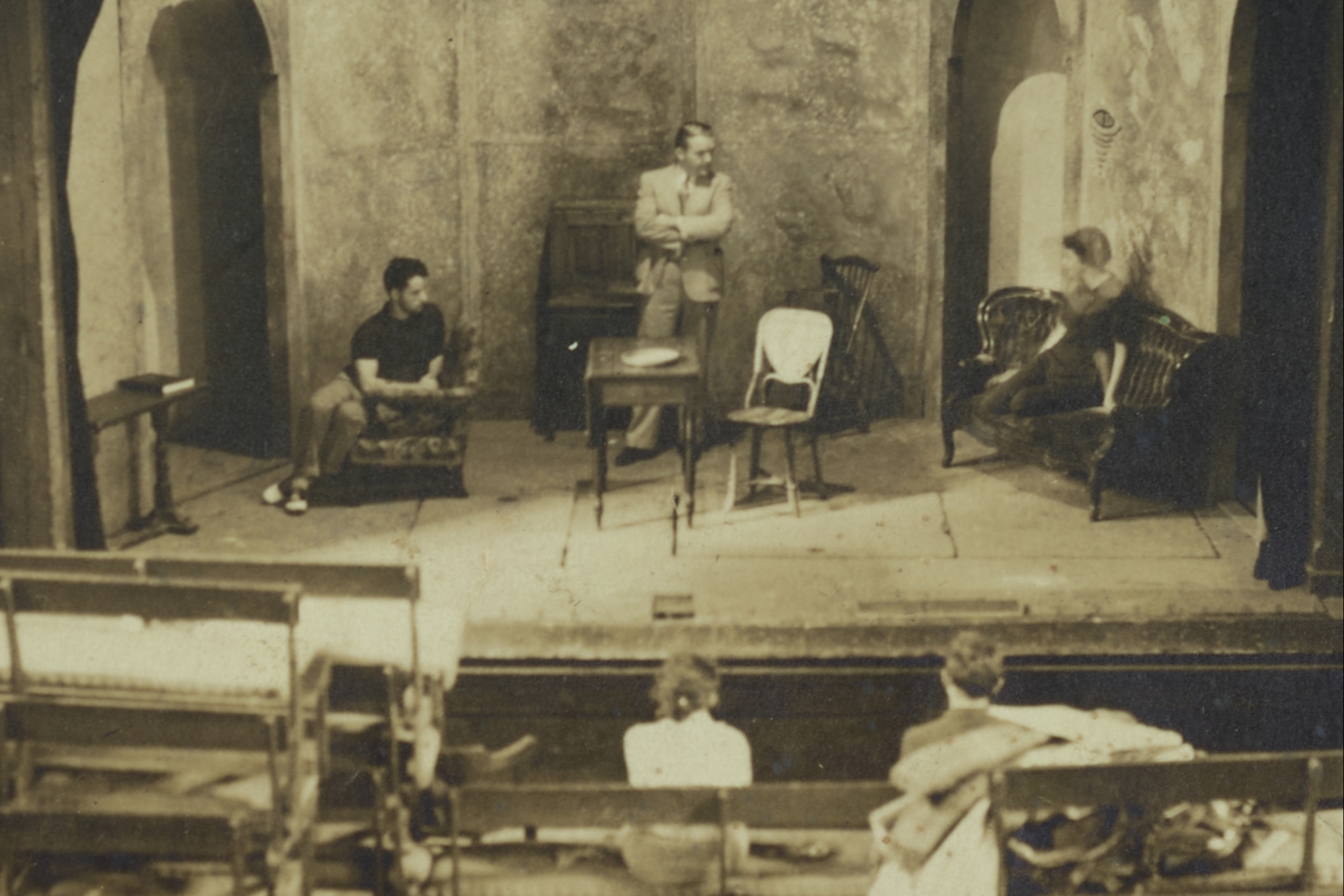