The scope of programs in Earth and Environmental Studies at the University of Pennsylvania is broad, spanning departments and schools across the university and ranging from the undergraduate to the doctoral level.

The Department of Earth and Environmental Science at the University traces its beginnings back to the activities and writings of such early Philadelphians as Benjamin Franklin, John Bartram, Caspar Wistar, and Charles Willson Peale. It took definitive shape in 1835 when the University established a Department of Geology and Henry Darwin Rogers was appointed Professor of Geology and Mineralogy. Thereafter through the end of the nineteenth century eminent scientists, among whom were Joseph Leidy and Edward Drinker Cope, made Penn a national center for the study of geology, natural history, and vertebrate palaeontology. The details of this tradition can be found in "A history of geology at the University of Pennsylvania: Benjamin Franklin and the rest," by Carol Faul, in Geologists and Ideas: a History of North American Geology, Boulder, CO: Geological Society of America, 1985.

The Department which took on its present name in 1998 offers a wide range of courses and degree programs at the undergraduate, masters and graduate (PhD) levels. The undergraduate curriculum offers majors in Earth Science (EASC) and Environmental Studies (ENVS), as well as minors in Environmental Science, Environmental Studies, Geology, and Sustainability and Environmental Management.The graduate group guides research leading to Doctoral degrees in range of fields that encompass our research interests in Biogeochemistry, Environmental Geology, Paleobiology, Surficial Processes, Tectonics, Ocean and Climate Dynamics, Thermochronology, and Paleobiology. Additionally, professional Masters Degrees are available in Environmental Studies and Applied Geosciences. These programs are administered by the College of Liberal and Professional Studies and designed for both full and part-time students interested in professional careers. The course guide can be found here.

The Department also is a partner in the research activities of the Kleinman Center for Energy and The Water Center. Both centers are instrumental in developing policy and sustainability practices, both nationally and locally.

For geology materials the whole spectrum of geologic time with a special emphasis on the last 600 million years (Phanerozoic).

Books, journals, and databases. Maps are not actively curated.

Worldwide. For geology materials the following applies:- In North America there is a special interest in the Middle Atlantic, Rocky Mountain and California regions. Other areas of special interest are Antarctica, Puerto Rico and the Guanacaste rainforest of Costa Rica.

Current publications only with rare exceptions. Because of the wealth of geology resources in the Middle Atlantic region no effort is made to build up Penn's collection retrospectively.

The Library includes earth and environment science in its various approval programs and makes frequent use of publishers fliers for additional selections. Faculty suggestions are also welcomed. Ebook frontfiles are purchased when funding is available.

Neighboring institutions with large geology holdings include Bryn Mawr, Temple, Drexel (strong in atmospheric sciences) and Lehigh (strong in palaeomagnetism). In addition, the Academy of Natural Sciences (located at 19th and the Benjamin Franklin Parkway) has a very large collection of materials on natural history, and older publications can be found at the American Philosophical Society Library. 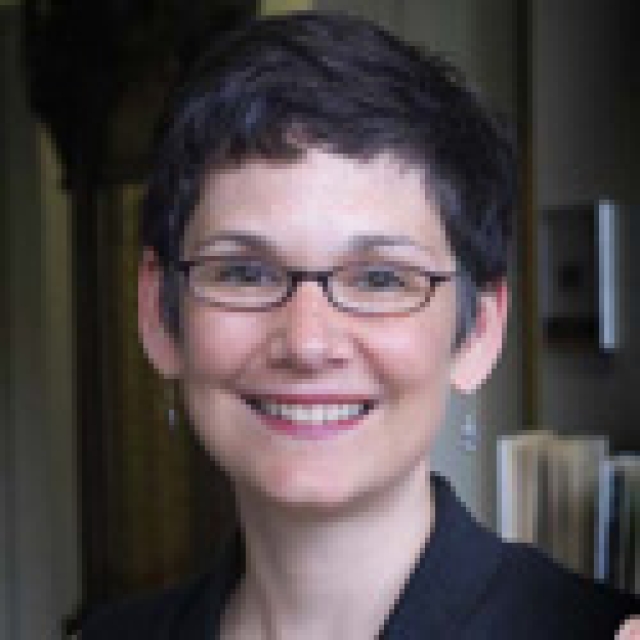