Japanese Studies permeates academic programs offered by such departments as East Asian Languages & Civilizations (EALC), History, Economics, History of Art, Design, Musicology, History and Sociology of Science, Political Science, Anthropology, Psychology, and Sociology. Researchers associated with the University Museum focus on Japanese archaeology and early civilization; scholars at the Wharton School concentrate on Japanese economics, finance, and commerce; and students at the Lauder Institute endeavor to earn a joint MBA/MA degree in Management and International Studies with a concentration on Japan.

Many faculty and students with a focus on Japan are located in the EALC department. Formally established in 2005 when the Department of Asian and Middle Eastern Studies divided along geographic lines, the department dates back to the 19th century when Penn was one of the first universities to offer courses in the languages and civilizations of what was then referred to as “the Orient.” EALC is now a department of interdisciplinary scholars who focus on the humanistic tradition of East Asia, covering both the classical and modern civilizations of China, Japan and Korea. We teach and research the disciplines of history, literary history, linguistics, art history, performance and gender studies, philosophy, religion and ethics. The department offers undergraduate and graduate degrees in both Chinese and Japanese Studies and is building a parallel program for Korean Studies.

Penn's Japanese collection is primarily intended to serve the needs of researchers and students at all levels: from faculty in specialized disciplines to PhD and MA students, advanced undergraduates studying language and Japanese culture, beginning language students, and those outside the humanities disciplines (such as Lauder and Hunstman students). As such, collection development focuses on the twin goals of a strong foundation for current and future needs, and materials specific to what is currently being studied and which complement existing collection strengths. The Penn Libraries also collect limited rare materials that build on existing strengths and serve a community interest.

Comprehensive, ranging from ancient to contemporary.

Collection development focus is on Japan as well as broader East Asia when relevant (such as colonial Korea, Taiwan, China, and the former Manchuria).

Collecting is primarily in Japanese, but includes English, French, and German works on Japan or that are translations of Japanese literature and key scholarship.

While the main focus of collecting is on contemporary scholarship, some out-of-print primary and secondary sources are collected from the Meiji period (1868-1912) to the present.

Materials for the Japanese collection are generally purchased directly from Japan through Japan Publications Trading Company. Selections are made from current publisher and vendor catalogs as well as the used market (via portals like Nihon no Furuhon'ya and Yahoo! Auctions) and recommendations from scholars and students.

Collecting areas unique to Penn include:

The following categories of materials are generally not collected: 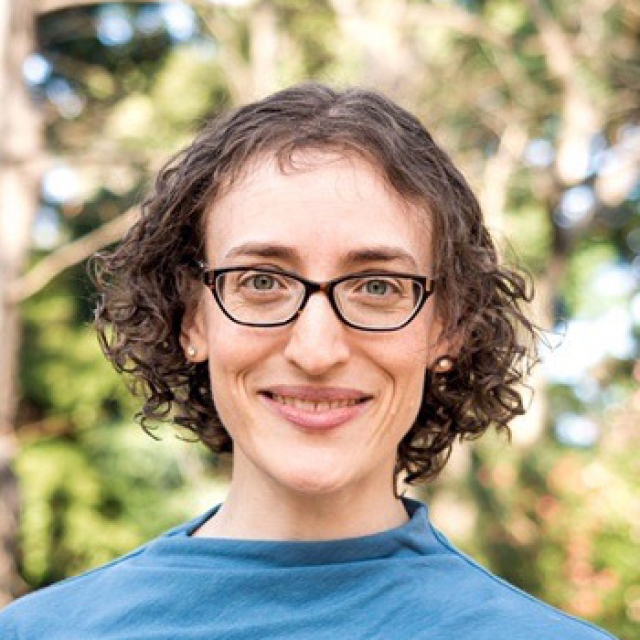