A number of Penn academic programs require material from and about Russia, the countries of the former Soviet Union and those of Eastern Europe. The subject coverage of these programs is quite broad, but the academic level of the programs and hence the depth of library support required vary significantly. The following summarizes the current state of the two main programs involved.

The Department of Slavic Languages offers a flexible undergraduate major in Russian which emphasizes cultural history and literature and which can be combined with other fields of study according to student interests. For details see the Department's website (http://ccat.sas.upenn.edu/slavic/). At present the Department has no graduate program, although students of Russian literature may participate in the graduate program in Comparative Literature and Literary Theory.

The Department of History currently offers both an undergraduate and graduate level program in the history of Russia with an emphasis on the post-Petrine period. The following areas are of particular concern: post World War II Soviet society, culture and politics; Soviet dissent and human rights; legal issues in the USSR; diplomatic and legal history, military history and the history of Russian state institutions. There is a continuing interest in the history of the Jews in Russia and the USSR.

Russian art and the Islamic art and architecture of Central Asia are studied in the History of Art Department, and Russian, Eastern European and world music in the Music Department. Penn's programs in folklore, the history of science, Jewish Studies and in several social sciences have Ph.D. programs which may require advanced research materials from and about Russia, Eastern Europe, the Caucasus and Central Asia.

The nucleus of the Russian and East European collection consists of 2,300 Russian books, published between 1860 and 1901, on a variety of subjects, donated to Penn at the turn of the twentieth century by Ambassador Charlemagne Tower. There is a 138-page catalogue of the collection entitled Katalog russkikh knig prinesennykh v dar universitetu v Pensilvanii (Ref. Z/2519/.P45). These materials exist now only on microfilm.

The collection was gradually enlarged through the efforts of faculty members, especially those in history, literature and Balto-Slavic linguistics. Russian language materials predominate, followed by Lithuanian, Polish and Ukrainian. The Library also has more than 1200 volumes in Armenian, primarily in history and literature, and small clusters of books in each of a dozen other East European and Caucasian languages. The Lithuanian component of the collection is strong. In 1952 the Library acquired the library of Dr. Jurgis Saulys, and this collection, steadily enlarged up to the present time, makes Penn one of the best places in the country for the study of Lithuania. In the 1980's the Library received a substantial number of older bound Russian journals from the New York Public Library, as well as a collection of several hundred books and journals on microfilm; and in 2005 the Library received the Polish language collection of Holy Family University (Philadelphia) as a gift. This collection consists of ca 3,000 volumes (both books and journals) in history, literature and religion and is gradually being incorporated into Penn's holdings.

The Library presently subscribes to over 150 serial publications in all languages in the Russian and East European field; these include current newspapers, basic journals and monographic series and the major Slavic studies series produced by U.S. and European Slavic studies centers. Some older materials have been acquired on microfilm, e.g. Eighteenth century Russian publications (Microfilm cont 79). The online version of the American Bibliography of Slavic and East European Studies (ABSEES) is available through the Library. The Fine Arts Image Collection contains a modest number of 20th century modernist art works, and the Library has begun to acquire films by Russian and Eastern European directors to support the University's newly established program in Film Studies.

The collection in Russian is adequate for undergraduate and some masters-level study in history, linguistics and literature, but does not constitute a major research collection.

Materials are catalogued for the campus library where they will be most easily used, regardless of language or script. Van Pelt holds the largest number of volumes, followed by the Museum Library.

Penn's last Slavic bibliographer left the Library in 1972, and as a consequence of this and of the changing emphases of the University's academic programs over the last thirty years there are inconsistencies and gaps in the collection. The policy for the present and the foreseeable future is to bring the collection up to a level high enough to support basic study and research in the University's current programs, emphasizing the acquisition of reference works, journal runs and fundamental monographs, as well as some materials depicting and measuring the economic, political and social changes the region has undergone since 1989. In addition, the Library attempts to achieve strong coverage of new titles on Russia from the 18th to the late 20th centuries.

The Library continues to acquire specialized research materials in archaeology and ethnology for the Museum Library and Lithuanian language materials on the culture, history and literature of Lithuania. Collecting in Lithuanian is Penn's long-standing contribution to a national, distributed collection development program.

From antiquity to the present; works on prehistory and preliterate peoples are particularly important for the Museum Library.

No format is excluded if the Library can make it available to users. In practice emphasis is on books, journals, newspapers and, to an increasing extent, film and electronic databases. Online art images are acquired to meet curricular needs. The Library will have to rely increasingly on microformats for older materials.

Russia and the other states of the former Soviet Union, including the Caucasus and Central Asia; the countries of Eastern Europe.

The Library regularly acquires works in Russian and Lithuanian, together with occasional selections in Ukrainian and Czech; however, no language is excluded if essential to the support of an academic program. Works in a Central Asian language (especially edited texts) may be acquired, together with works in one of the less widely spoken languages of the region (especially in folklore).

Until very recently the Library acquired current publications only. However, in view of the pressing need to fill in gaps in the collection to meet the needs of Penn's expanding programs, older works will be acquired.

The Library receives a steady stream of new Russian publications through an approval plan with Russian Press Service (Evanston, Illinois), supplemented by title-by-title selection from the lists of other vendors such as MIPP International, Oriental Research Partners (Newtonville, MA) East View (North Minneapolis) and the Bronze Horseman. Kostas Ostrauskas selects Lithuanian materials which are purchased from MIPP and Akademine Knyga (Vilnius).

In view of the need to fill in gaps recommendations from faculty members are particularly welcome.

The Library no longer acquires specialized works in Slavic philology, once the center of Penn's academic program, with the exception of items essential to current study and research.

Penn is located near several large Slavic collections, e.g. the Slavic and Baltic Division of the New York Public Library and the Columbia and Princeton University libraries. 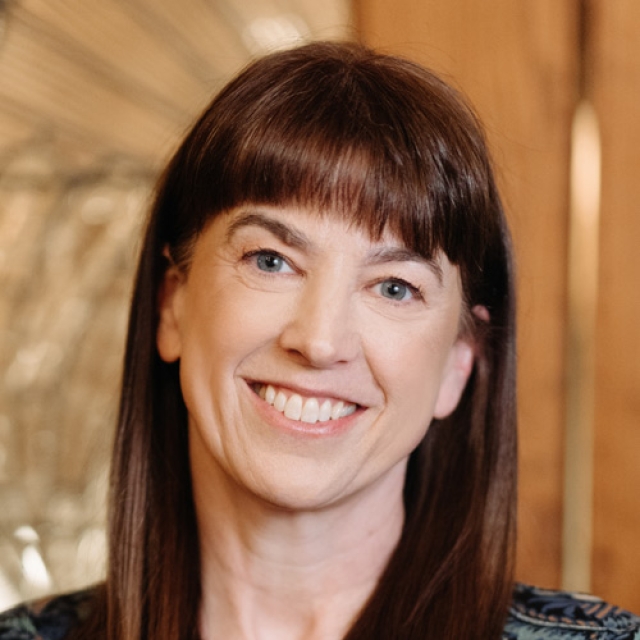