The Gondi and Medici families were among the most prominent and powerful merchant and banking families in later medieval and early modern Florence and Tuscany. The Gondi-Medici records contain material from both extended families and others in their circle. They date from the thirteenth to the eighteenth centuries, with the majority from the sixteenth and seventeenth centuries. The collection includes ledgers; records of sale; accounts of debt and credit; commercial and legal documents; collections of letters; notarial records; and a miscellany of other sources.

These manuscripts document household affairs and economic practices across a variety of elite Italian families over a substantial time period. They contain valuable information on monetary methods, agriculture and estate management, food and other domestic products; and personal and household possessions.

Individual manuscripts are also of interest as material texts. For instance, a number of them have early parchment tacket bindings: this practice of sewing allows gatherings of pages to be added into the binding over time and reveal that some of these accounts were used over a number of years by multiple scribes.

Because most of the account-book manuscripts in this collection are distinct and separately-bound items, with diverse contents, most have received individual catalog records. These detailed records can be found in the library's online catalog, Franklin. The entire group of manuscripts may also be searched with the phrase "Gondi-Medici Business Records."

House of Medici Papers, 1219-1796 (Ms. Coll. 749, 42 boxes): also part of the collection is this sizeable group of materials concerning the Medici family, their numerous enterprises (including banking, manufacturing, and commerce), as well as their political, diplomatic, and governmental positions in Florence, covering the years 1219-1796 (with the bulk of the material from the 16th and 17th century).

Nearly all of the bound (codex) manuscripts in this collection have been digitized in full and are available for examination in  the Libraries' digital repositories.

These manuscripts were acquired for the University of Pennsylvania in two groups from Bernard M. Rosenthal: a first group in 1961 and a second in or after 1963. They were first described for the Penn Libraries by Rudolph Hirsch and Gino Corti in 1963 and 1970. According to Hirsch and Corti, these materials were all once part of a Gondi archive, part of which was left by the sisters Caterina (b. 1694) and Elisabetta (b. 1693), descendants of Giuliano il Vecchio, to the Ritori della Quiete in Florence. The prevalence of Medici materials in this group was not explained. The heterogeneous nature of the collection should be noted, and manuscripts in the Penn collection no doubt have links to similar materials in other archives.

When acquired, these manuscripts were added to the Henry Charles Lea Library and given Lea manuscript numbers: however, they postdate the collection formed by Lea himself by half a century. 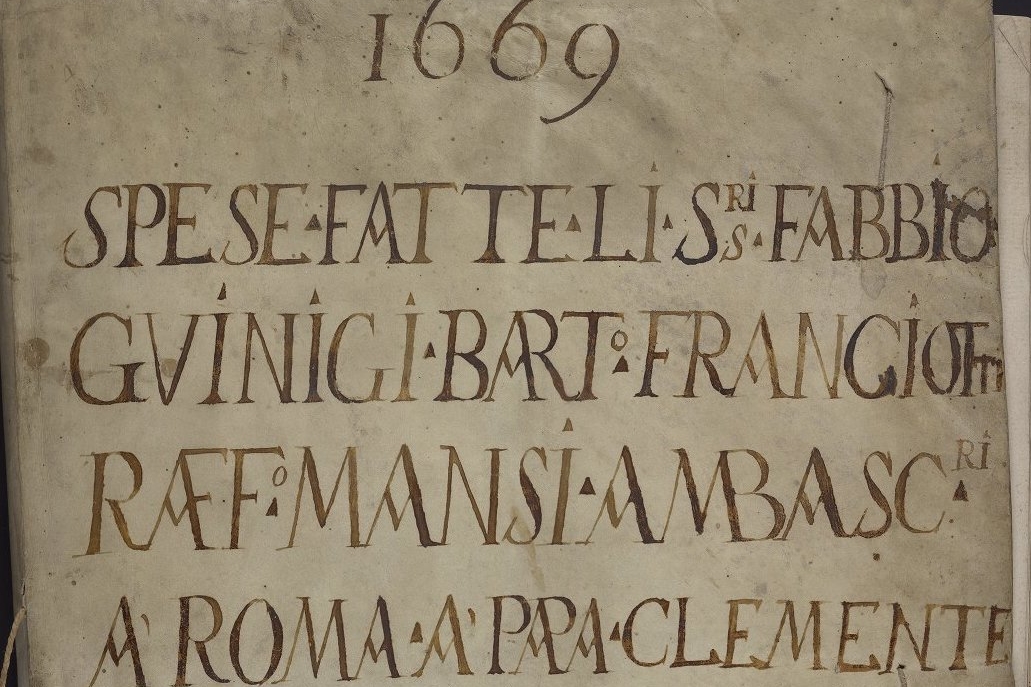 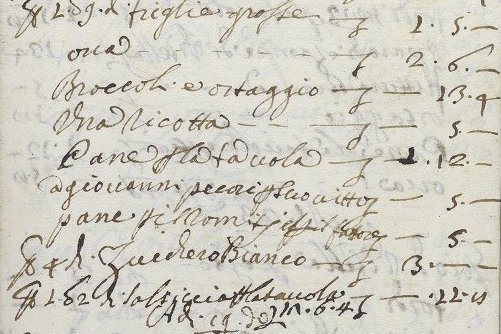