Researchers who wish to consult materials from the Brinton or Locked collections should click on the "Request to View" button in the Franklin catalog record in order to register and request an appointment to view these items in the Museum Library or the Kislak Reading Room.

The Museum Library's special collections include books and pamphlets from the Daniel Garrison Brinton Collection. First a professor of Ethnology and Anthropology at the Academy of Natural Sciences, then later Penn’s first Professor of Archaeology and Linguistics, Brinton (1837-1899) is considered one of the fathers of American anthropology. He built a substantial personal library of over 4000 items, mainly focused on the languages and culture of indigenous peoples of North and Central America. It included several early-modern manuscripts, modern transcriptions, and early printed books from the estate of ethnologist and linguistic scholar, Carl Hermann Berendt (1817-1878), and from the Mayanist, Charles Etienne Brasseur de Bourbourg (1814-1874). After his death, Brinton’s library passed to the Penn Museum for the creation of the Museum Library in 1900. The early manuscripts and transcriptions by Berendt and others have since been relocated to the Kislak Center for Special Collections, Rare Books, and Manuscripts, where they are housed as the Berendt-Brinton Linguistic Collection,1500-1890. The Penn Museum Archives holds the notes, drawings, press clippings, scrapbooks, and various ephemera from the Daniel Garrison Brinton Collection.

The Museum Library's Locked collection includes a wide array of rare books relevant to anthropology and archaeology. Worth noting are 18th-19th-century publications of early travelers and antiquarians, 19th-20th-century illustrated catalogs of textiles and small finds, and facsimiles of Pre-Columbian and early colonial manuscripts. Records for all items are searchable in the Franklin catalog, but students and researchers can also browse for items of possible interest through a public, cloud-based Zotero library developed by the 2017-2018 Museum Library Special Collections Intern. 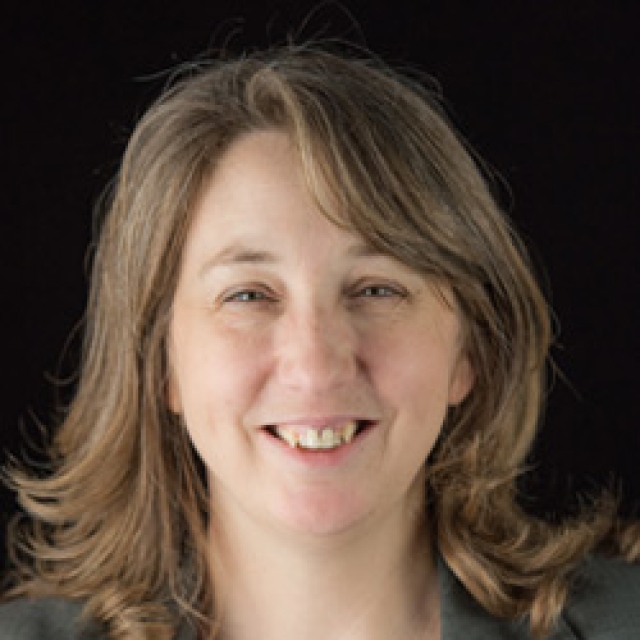