The founding nucleus of the Spanish literature collections is the library of Hugo A. Rennert, Professor of Romance Languages at Penn and a scholar of Lope de Vega. After Rennert's death in 1927, the library purchased his extensive collection of Spanish books. Included in the Rennert collection is a nearly complete set of Lope de Vega partes, the volumes of collected plays, with twelve plays per volume, published under Lope's name between 1604 and 1647. Also in Rennert's collection are numerous editions of Calderon de la Barca and other playwrights; early editions of Spanish poetry; and Spanish prose works, including early printed editions of Cervantes (for example, Don Quixote from Brussels 1607 and Madrid 1608).

Spanish drama holdings expanded significantly in 1954 with the purchase (at auction in Munich, Germany) of two major sets of comedias. One set is a collected works, forty-two volumes of the Comedias nuevas escogidas de los mejores ingenios de Espana (1652-1704), in uniform vellum bindings. The other group is a collection of twenty-four volumes of comedias sueltas (playtexts printed separately), also in uniform vellum bindings. In 1966, Professor Arnold G. Reichenberger determined that these sets once belonged to the Counts of Harrach, a prominent Viennese family, several members of which served as Imperial ambassadors to Spain during the second half of the seventeenth century.

An essential guide to the printed comedia holdings in the collections remains José M. Regueiro, Spanish Drama of the Golden Age: A Catalogue of the Comedia Collection in the University of Pennsylvania Libraries (1971). Many, but not all, of the comedias have been cataloged in the online catalog, Franklin, where they can be searched by author, or browsed by genre.

Complementing these holdings are a number of dramatic manuscripts from the Iberian world, including two Lope de Vega holographs (Los Benavides and Carlos V en Francia). 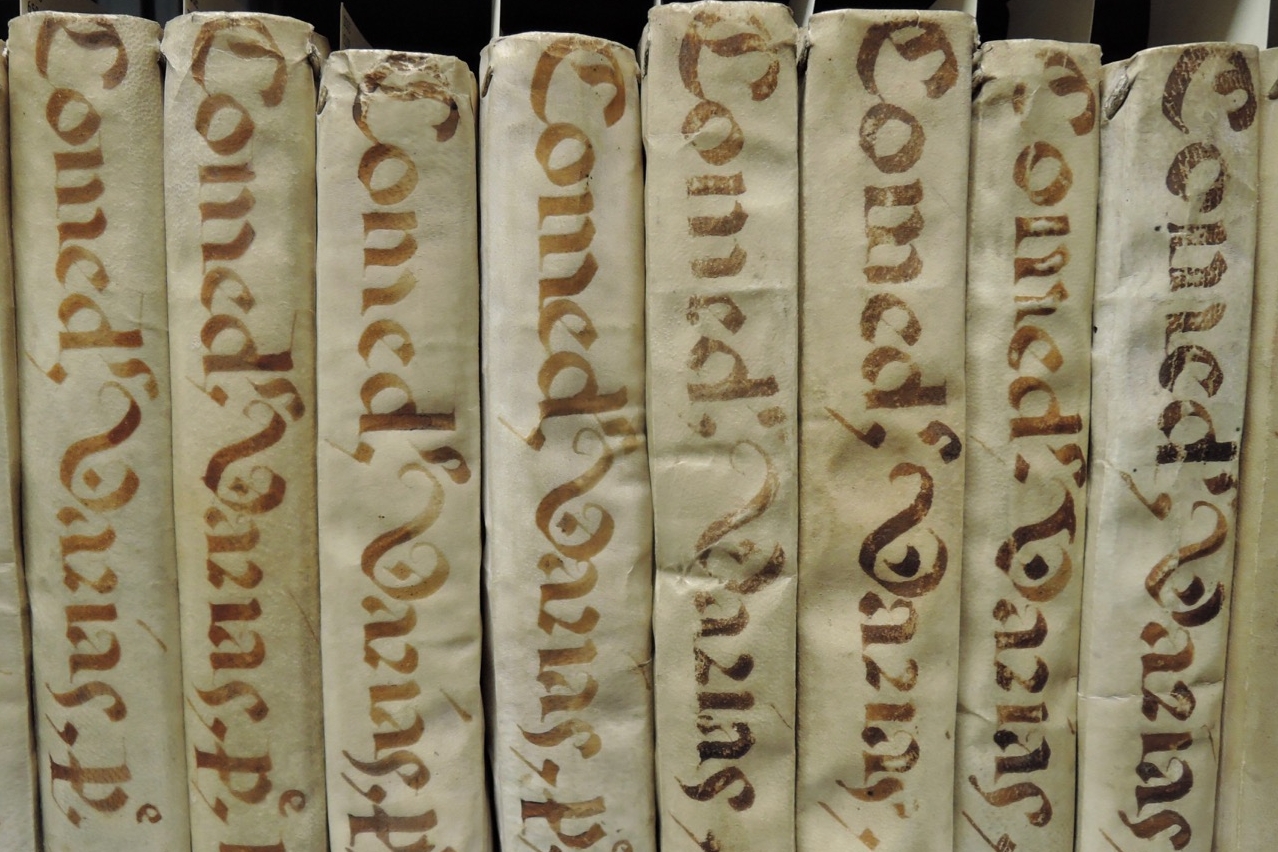 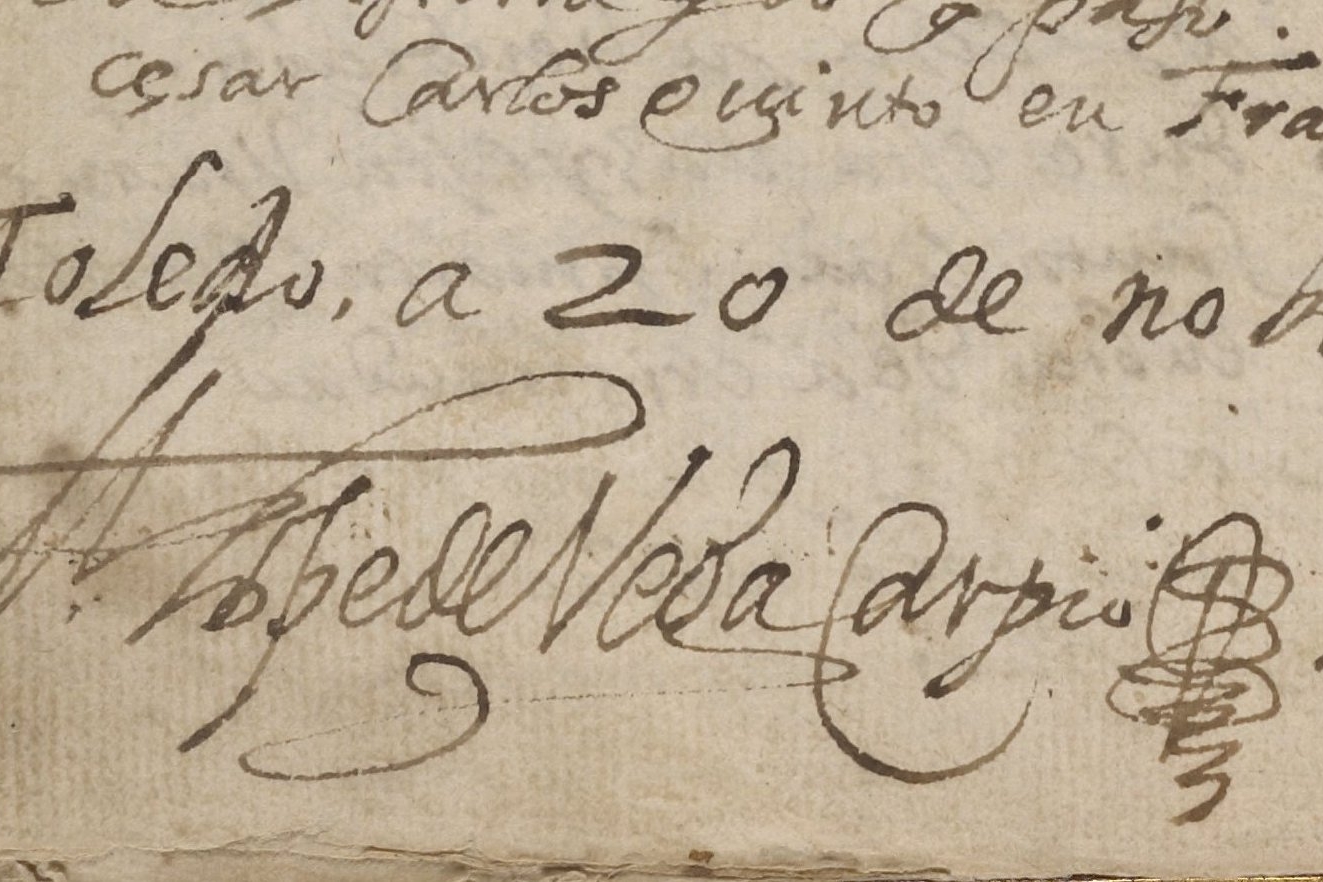