The Sydney S. Keil Collection of Latin Americana contains over 1,000 broadsides, books, and other printed materials from Latin America dating from the 16th to 19th centuries with the majority dating from the 18th and early 19th centuries. The majority of these items were printed in Mexico, but the collection also includes material printed in Spain, Peru, and Colombia.

The collection is particularly strong in printed novenas (small format, ephemeral prayer texts) and other devotional works including printed sermons. Also in the collection are government decrees and laws, including a series of broadside decrees printed by the Mexican Inquisition. Historical and literary materials include travel writings and histories of New Spain. A small amount of material in Nahuatl and other indigenous languages is also present in the collection. Later materials include items from the era of the Mexican Wars of Independence and from the 1821-1861 period.

One large group of broadsides, government publications, and novenas has been organized as a collection, grouped together in boxes, and is described in a finding aid:

A complete listing of materials in the Syndey S. Keil Collection (including those in Print Collection 23) is available in the online catalog, Franklin:

Jeffrey D. Keil, W'65, a former member of the Penn Libraries Board of Advisors, donated this important collection of materials on early Latin American history and culture, in memory of his father, Sydney S. Keil, C'33.

At the same time, Jeffrey D. Keil created the Sydney S. Keil Collection Fund, which was immediately augmented by gifts from Sydney Keil's many friends and admirers. The fund is used to acquire additional materials on Latin American history for the Kislak Center for Special Collections, Rare Books, and Manuscripts.

The core of the Keil collection, gifted in 1986, comes from the storied Latin Americana collector and dealer Dr. Bernardo Mendel (1895-1967). The majority of Mendel's collection is now at the Lily Library at Indiana University but a large number of broadsides and pamphlets not part of that gift were consigned for auction at Phillips New York in 1979 (Books, broadsides, broadsheets and pamphlets from the collection of Dr. Bernardo Mendel [October 17-19, 1979]). Nearly 1,000 items in this auction failed to sell and returned to to the consignor. Several years later Jeffrey D. Keil purchased these remaining items and generously donated them to the University of Pennsylvania Libraries.

Over the past three decades, the Penn Libraries has used the Keil Collection fund to augment the original gift of materials. Included among these acquisitions are a number of otherwise unrecorded Mexican novenas, ephemeral print from Colonial Latin America, and pamphlets documenting Mexico's independence from Spain. 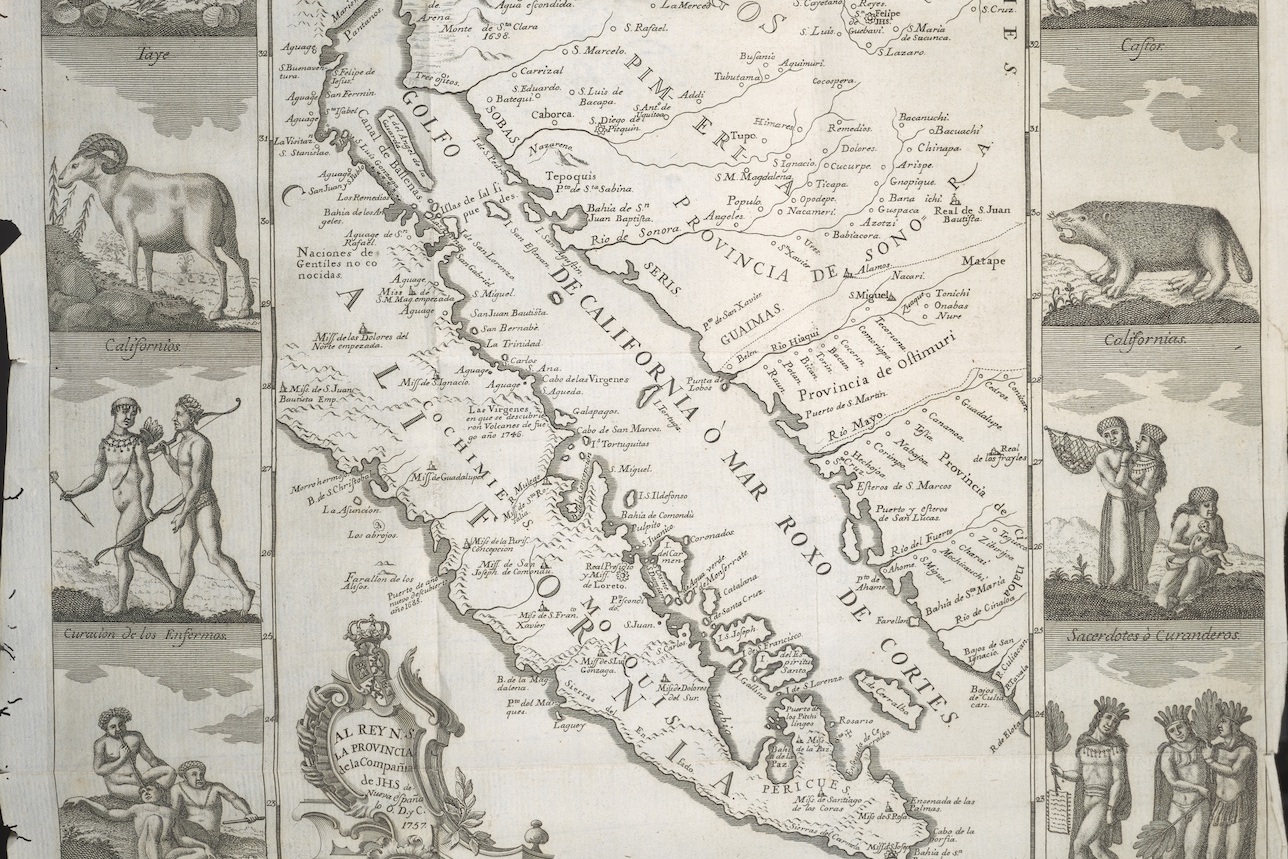 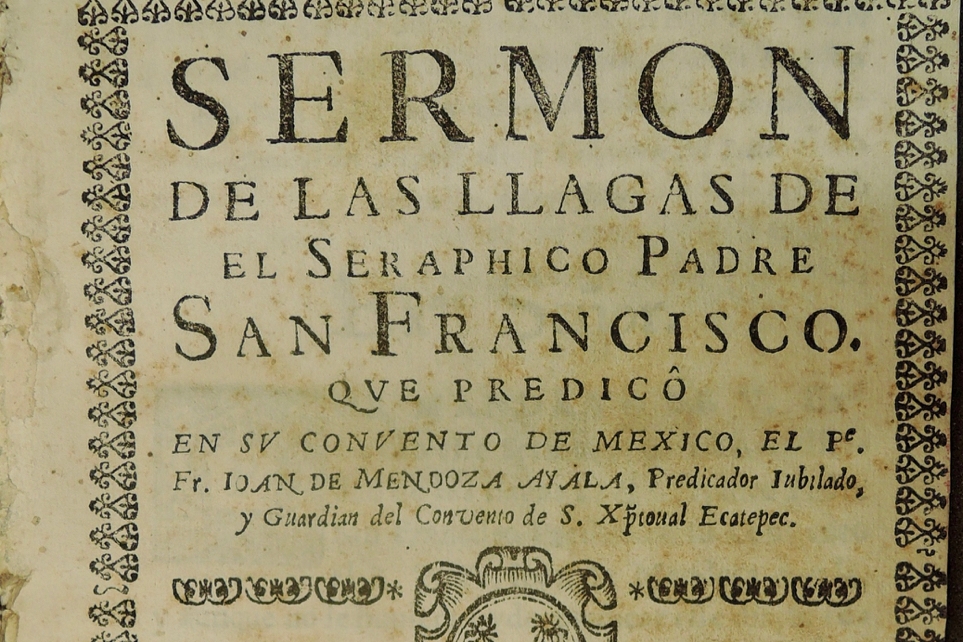 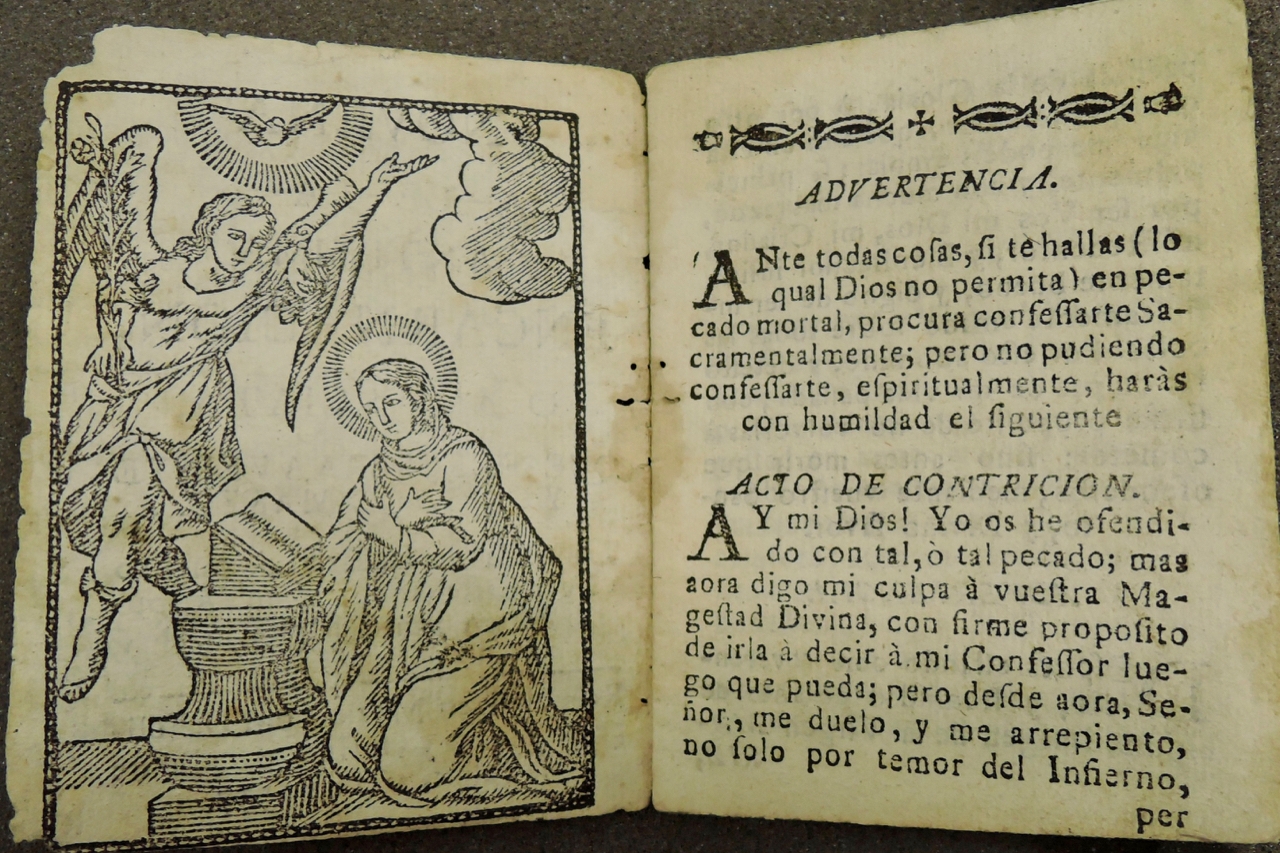