Library research:  Start with the Education Resources Guide, a curated page of education-related resources at the Penn Libraries.

History: The education collection began in part with a donation of 3,000 books by Dr. James Hosmer Penniman and the establishment of the Maria Hosmer Penniman Memorial Library of Education in 1915.  The Library was originally housed in College Hall where the School of Education, established the year before, initially resided.  During the first part of the 1920s, the collection reside in the University Library building, now the Fisher Fine Arts Library. Education works already owned by the university were combined into the Penniman Library, additional works were acquired, and Dr. Penniman made numerous subsequent gifts.  IN 1926, the Penniman collection moved to Bennett Hall where the School of Education was then located. By 1940, the Library consisted of 47,000.  In 1948, Dr. Thomas Woody, Professor of Education at Penn, donated, as a stand alone collection, his personal library of works related to the history of education to the School of Education.  Two years later, this collection was moved to Bennett Hall from Eisenlohr Hall, where the School of Education was from 1940 to 1966. In 1967, the Penniman Library was relocated to the second and third floors of the newly completed west side of the Van Pelt Dietrich Library Center and existed as a separate library until 1976, when the collection was integrated into the Van Pelt Library stacks.  The Thomas Woody Memorial Library, dedicated in 1968, existed as a separate seminar collection on the second floor of the Van Pelt Library until the early 2000s.

Present: Over a hundred years later, the Penn Libraries collection in education continues to support the research and teaching practices of the faculty, staff, and students of the Graduate School of Education, as well as the education-related research of students and faculty in other schools and departments at Penn. The majority of the contemporary collection is comprised of monographs, in both print and electronic formats, and scholarly journals in the field.

The largest portion of the print education collection is located in the Library of Congress L Classification on the fourth floor of Van Pelt. Related and frequently used materials are in the following LC Classification ranges: BF (psychology), HQ-HV (sociology), P (language acquisition, second language learning), Q-QA. (teaching of mathematics and sciences at the primary and secondary levels). Additionally, there is a significant amount of historical material in the Library Research Annex (LIBRA) and many rare works donated by both Dr. Penniman and Dr. Woody now reside in the Kislak Center for Special Collections, Rare Books, and Manuscripts.

Since research topics cut cross all disciplines, educational researchers and practitioners utilize materials located in all Penn campus libraries. While online holdings in education include a strong selection of journals, monographs, and subject databases in the field, those working in education utilize the full range of electronic resources offered by the Penn Libraries.

English as a Second Language materials 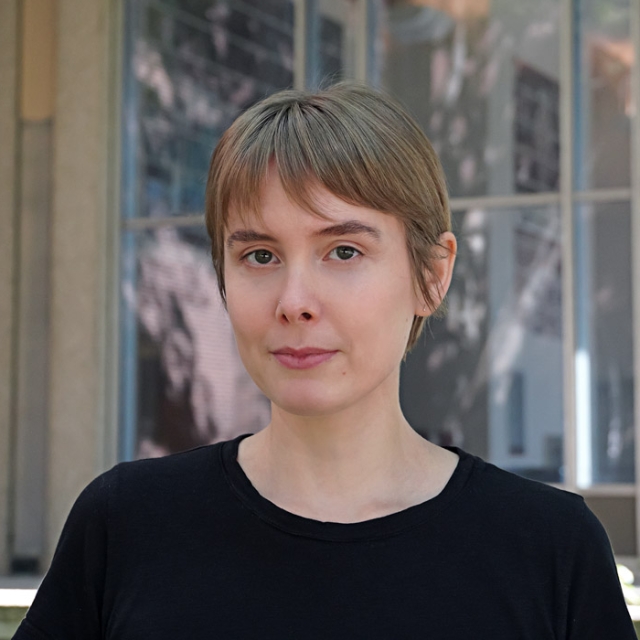 Innovation and Entrepreneurship in Education