Penn’s Judaica Collections include a variety of non-Hebrew handwritten Jewish documents, especially in the form of archival holdings: the institutional records of Dropsie College, its faculty, students, and library, the professional papers of some of its faculty, as well as the personal papers of over fifty Jewish American scholars and community leaders who lived in Philadelphia in the late nineteenth and early twentieth centuries. Among them are the papers of Isaac Leeser, Sabato Morais, Mayer Sulzberger, Moses Aaron Dropsie and Cyrus Adler. There are two significant Yiddish archival collections: the papers of B.Z. Goldberg and Elias Schulman. Among the most important multi-media collections are the Robert and Molly Freedman Jewish Sound Archive, the Harvard Sheldon Jewish American Research Library and the recently acquired Lenkin Family Collection of Photography, which contains over 4,000 original 19th century photographs of the Holy Land. The most important recent acquisition was the gift in 2012 of the Arnold and Deanne Kaplan Collection of Early American Judaica, consisting of over 11,000 items. It is the foremost private collection of its kind, documenting Jewish life around the Atlantic world from the 16th - 19th centuries.

The largest component of Penn’s rare Judaica collections can be found at the Library at the Herbert D. Katz Center for Advanced Judaic Studies (LKCAJS), a post-graduate research center, located at 420 Walnut Street in Center City Philadelphia. Not all rare Judaica is located at the LKCAJS. There are also significant collections of rare Judaica on campus in various locations, in particular the Kislak Center for Special Collections, Rare Books and Manuscripts. The LKCAJS holds approximately 8,000 early Hebrew printed books, hundreds of manuscript codices in a variety of languages as well as facsimiles of medieval Hebrew manuscripts. The LKCAJS is home to archaeological artifacts excavated during a joint expedition carried out by Dropsie College and the University of Pennsylvania in the 1930s at the Mesopotamian settlement of Tepe Gawra (in contemporary northeastern Iraq. The Archives at the Katz LKCAJS serves as the repository for approximately 500 linear feet of personal papers and institutional records.

Penn’s Hebrew manuscripts span over a thousand years of time. The oldest handwritten codices are fragmentary and come from the Cairo Genizah. There is an important collection of medieval (pre-1601) Hebrew manuscripts featuring a range of codices of the Hebrew Bible and Biblical exegesis, midrash, liturgy, kabbalah, philosophy, science, and medicine. Also found in the collection are post-1601 Hebrew manuscript codices covering similar fields. 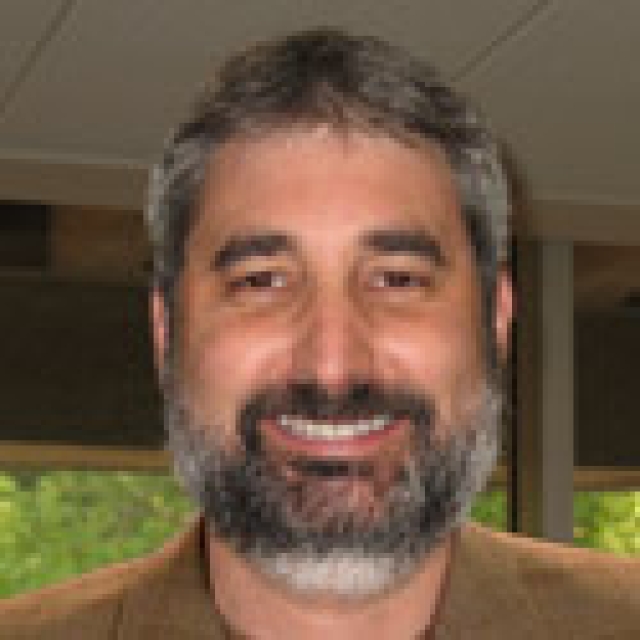 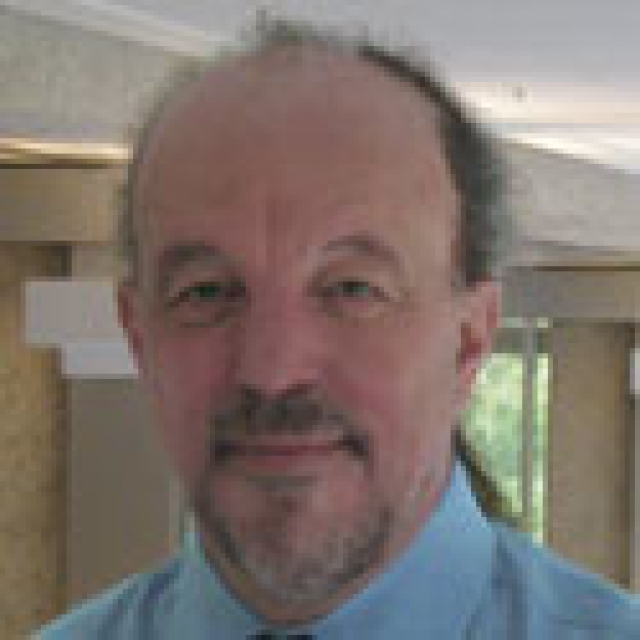