The Cinema and Media Studies program includes six full-time faculty positions, and a large number of other faculty throughout the School of Arts and Sciences and the School of Design. With courses cross-listed in a wide range of departments, the program offers a major, a minor, a graduate certificate and courses that focus not only on the history and theory of cinema in all genres (e.g., documentaries, animation) but also on script-writing and production. In 2007, courses on television were added to the program's regular offerings. The program is likely to evolve in the direction of media studies, extending, for example, to animé, manga, and the history of screen cultures.

The Libraries began to collect videotapes systematically in 1999, when MMETS, until then the University's primary film repository, transferred most of its holdings--about 1,000 videotapes--to the Libraries. For the next several years the Libraries only added to this rudimentary collection in response to faculty and student request, primarily because key faculty positions in the program had not yet been filled. Also, it seemed prudent not to acquire actively during a time of transition, when technology was shifting from videotape to DVD. Eventually, the Libraries began to build a core collection of classic films, working with faculty and from lists such as those provided by the American Film Institute and, for foreign films, the Facets catalog.

With the gift of the collection of the Temple University film scholar William F. Van Wert, donated to the Libraries by his family in 2004, the University acquired a valuable resource for the study of contemporary, avant-garde, and independent film, comprising many thousands of rare tapes, in addition to hundreds of commercial videotapes and DVDs.

Once again, the technology in which films are distributed is on the verge of a change, now from DVD to video-on-demand streaming. Nevertheless, as long as films remain an important medium for local storage and distribution for some time still, the Libraries will continue to acquire them. The first priority in building the current film and television collection is the ongoing acquisition of canonical works. Popular, non-canonical films are acquired on a demand-driven basis for instructional use. For films in languages other than English, subtitles are preferable, as are DVDs produced for Region 1 (North America). Only in the area of Indian film are the Libraries building a collection of research-quality depth, although Area Studies bibliographers are also building strong collections in Iranian, Israeli, and Latin American film. Because of their quality and importance, the Libraries acquire all Criterion Collection DVDs in addition to receiving those distributed by Kino Lorber and Film Movement on standing order. The Fisher Fine Arts Library selectively acquires videotapes and DVDs that are original works of art, usually sold at prices higher than other home-use video or video marketed to the academic institutional market by individual galleries representing the artists rather than by commercial film distributors.

The text collections (books, journals, databases) focus on scholarly material: history, aesthetics, theory, and the motion picture industry. The foundation of the collection consists of works that support critical thinking about film history and film theory in a global context. For production courses it is important to have up-to-date books on video and production standards and broadcast engineering. For screenwriting courses it is important to have books relating to screenwriting theory, adaptation studies, and screenwriting as a profession. Film scripts and more popular, non-academic materials on stardom, auteurship, and production are a lower priority.

The acquisition of print materials and databases follows a similar pattern. Materials on cinema, television, media, etc. in English that are not specific to a particular country are the responsibility of the Cinema and Media Studies bibliographer. 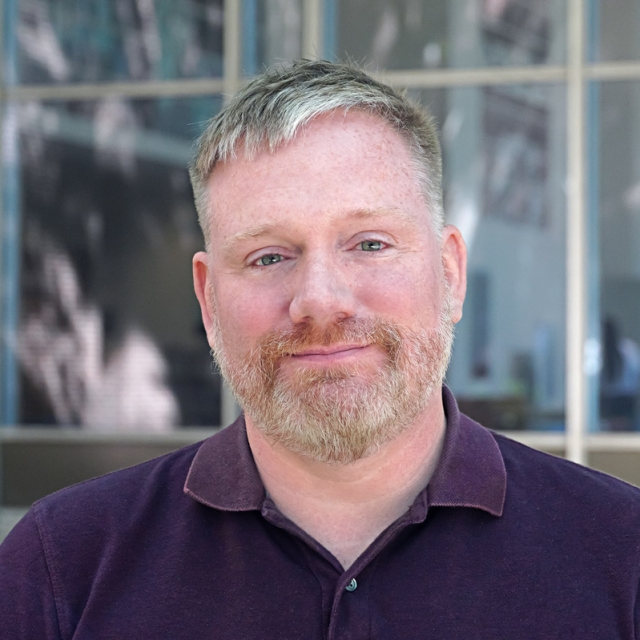