As used in this document, Latin America refers to those nations, colonies, territories, and commonwealths that extend from the southern border of the United States to the southern end of the South American continent, including the islands of the Caribbean, in which the major languages are Spanish and Portuguese. The region may be more appropriately called Iberoamerica (i.e., the Americas of Iberian, or Spanish and Portuguese, background), since while French, Dutch, and English-speaking entities are usually included as part of Latin America, they are not considered for the purposes of the University of Pennsylvania Library's collection activities. It should also be noted that, in addition to Spanish and Portuguese, dozens of autochthonous and Creole languages flourish in this area and are significant in printed and other formats.

Penn was among the nation's first universities to offer courses on Latin American subjects, and through the first decades of the century there was continuing interest in the area, particularly in History, Political Science and Anthropology. With the exception of the strong commitment to archaeological work in Mesoamerica sponsored by the University Museum, however, Penn's interest in the area declined after World War II, but its importance within the curriculum has rebounded sharply since the 1980s. The numbers of faculty and graduate students working in the area have grown, and major and minor undergraduate programs in Latin American Studies have been implemented. Moreover, Latin America as a topic of undergraduate research has shown noticeable increase.

Penn's Latin American collections date from the late nineteenth and early twentieth centuries. At the time they emphasized history, contemporary politics and government, and materials relating to indigenous peoples and languages. In addition, the long tradition of excellence at Penn in the field of peninsular Spanish literature guaranteed that Spanish-language literature of the Americas would be collected at a respectable level. Extraordinary special collections, such as the Berendt Linguistic Collection (a part of the Brinton Collection), which contains grammars and lexicons of Native American languages, and the Lea Library with its materials on the Inquisition and the late medieval and early modern Catholic Church, also gave shape to what would become areas of strength in the general collections. A long period of reduced interest in the region between the 1940s and 1980s affected the quality of the collections, though areas of strength remained.

Current collecting reflects the vigorous state of Latin American scholarship on campus. Thus, emphasis is given to ethnography and archaeology, colonial history and ethnohistory, and literature. Other areas receiving significant attention -- though variable according to country, region, and specialization -- include folklore, sociology, demography, political science, education, music, religion, economics and business, and communications and media. Though the largest number of Latin American related titles are held in the Van Pelt Library, one of the strongest collections is in the Museum Library, which excels in on Mesoamerican archaeology, languages, and codices. Significant holdings can also be found in the Fisher Fine Arts Library, the Music Library, and the Biddle Law Library. A recently created special collection, the Sydney Keil Collection of Latin Americana, complements current research emphases on colonial history, especially Mexican. The Keil includes seventeenth through mid-nineteenth century materials from Mexico and South America. It is strong in ecclesiastical, devotional, and political literature. Materials in Portuguese and relating to Brazil are generally less heavily acquired than Spanish language books and journals, but they are not negligible, particularly in the social sciences.

The library's objectives include improving areas of strength (e.g., making retrospective acquisitions of Spanish language literature and collecting Mexican colonial history at the regional level) and raising the level of collections in modern history, the colonial history of areas outside Mexico, demography, sociology, political science, and folklore, for both Spanish and Portuguese speaking countries.

It should be noted, too, that the Iberoamerican Bibliographer is not directly responsible for those areas for which there is a separate subject bibliographer or a separate departmental collection. Subjects falling under this category include Music, Fine Arts, Anthropology, and Folklore. Further information on those subjects can be found in their individual collection development statements. There are instances, however, of collaborative collection building between bibliographers.

Monographs and serials, in hardcopy and in microform. Dissertations are acquired when published by a major publisher.

The Library acquires imprints from Spain, Portugal, other countries of western Europe, Brazil, and the Spanish-speaking countries of the Americas.

The Library has an active approval plan with the Latin American Bookstore of Ithaca, New York, for current Spanish-language publications for the following Latin American subjects: language and literature, colonial history and ethnohistory, and folklore. The Library uses many other bookdealers for additional current titles and retrospective purchases. There is an approval plan for Brazilian folklore with Susan Bach of Rio de Janeiro. Bach is the major supplier of other works from Brazil. For Mexican art the Fine Arts Library has an approval plan with Puvill Libros of Barcelona, Spain.

In general the sciences, popular literature, and children's literature, though there are exceptions in each case.

The library participates in regional and national consortia, including LANE (Latin American Libraries Northeast Consortium), LAMP (Latin American Materials Project), and the Latin Americanist Research Resources Project (LARRP). Through these commitments the Penn Latin Americanist community has easier access to a wide variety of resources, while the Library is enabled to focus on building on its areas of strength. For example, Penn faculty and students may borrow LAMP microfilm housed at the Center for Research Libraries or videos from fellow-LANE institution New York University, as well as using the Argentine and Mexican Presidential Messages database created by LARRP. The latter membership has allowed the Library to focus monographic purchases in the areas of migration studies and ethnohistory.

There are a number of excellent Latin American collections within the region, including Temple University and Princeton University, and the primarily colonial period holdings of the American Philosophical Society. 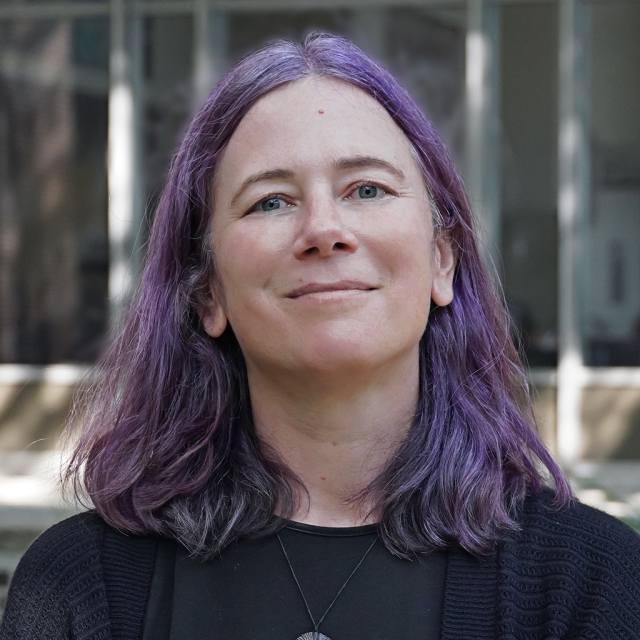