The Department of Political Science offers both undergraduate and graduate- level programs leading to the B.A., M.A., and the Ph.D. degrees. The primary fields of study on the graduate level are comparative politics, international relations, American politics, contemporary political theory, constitutional theory, and political philosophy. Courses are also offered on the politics of major geographic regions and on global economic, political, and military problems. A B.A. degree is given in public policy. Doctoral students are expected to concentrate in one of the above listed six fields or may request to substitute an interdisciplinary area focus, such as South Asia or the Middle East, instead. Skills necessary to conduct research that both generates and analyzes data are required.

The Political Science Department currently has a faculty of approximately 20 members with area specialists in North America (United States), Europe, South and East Asia, Africa, and the Middle East. Recruitment will emphasize American politics over the next several years. In addition to a heavyenrollment in its undergraduate courses, the department granted an average of 120 B.A.s per year over the last five years (1985-1990). In 1990-1991 approximately 80 graduate students were enrolled in the program with 20-25 entering each year. An average of 2 Ph.D.s per year were granted between 1985- 1990. An unknown number of M.A.s was also given.

The diversity of the discipline is evident in the department's collaborations with other schools and departments. A dual degree program offering a M.A. in Political Science and a Master of Governmental Administration through the Fels Center of Government serves primarily students specializing in International Relations who plan careers as practitioners. Other interdisciplinary degrees in the School of Arts and Sciences with a significant political science component include International Studies (A.M. / MBA) and Conflict Analysis and Peace Science (A.M., Ph.D.).

Research centers such as the Population Studies Center, the Middle East Center, and the Center for Soviet and East European Studies promote research and graduate training in specific areas involving political science concerns. The Anspach Institute for Diplomacy and Foreign Affairs (also located in Stiteler Hall along with the Political Science Department) sponsors career counseling programs, occasional conferences, and grants primarily to graduate students for training in diplomacy and international service careers.

The bulk of the University's political science collection is housed in Van Pelt Library. Shelf-list counts (as of October 1991) indicate approximately 60,000 titles in the Library of Congress J classification and the older Dewey classification equivalents, including periodicals. The focus of the Van Pelt collection is on political theory, American politics, comparative politics, international relations, and public policy and administration. Other materials which political scientists often rely upon include law (K), philosophy (B), history (D-F), general social science (H), economics (HB-HL), sociology (HM- HX), and military science (U), including arms control and strategic studies.

In addition, the Van Pelt Library has relevant holdings in domestic and international newspapers, indexes (AP), and microform sets. Noteworthy among the latter are approximately 3,500 Indian political pamphlets from the British and Independence periods. Another important pamphlet collection (in paper) of 18th and 19th century publications, primarily from the Henry C. Cary library, is housed in Special Collections. The Annenberg School Library has a strong collection of published materials on public opinion polls, consisting of the printed releases from the Gallup and Harris Surveys and both CD-ROM and microfiche versions of American Public Opinion Data.

To disseminate efficiently scholarly research products to the large Penn community of political scientists, the Penn Library provides access to a large number of fulltext e-journals through collections such as CIAO: Columbia International Affairs Online, Project JSTOR, and Project MUSE and through individual subscriptions.

The Penn Library is a depository for U.S. government documents (43 percent) and for nearly all English language publications from the United Nations and the European Community. It is also a partial depository for Pennsylvania state publications. These materials are housed in the Van Pelt, Lippincott, or Biddle libraries, depending on the subject material. Van Pelt has a blanket order for all UNESCO English language books and pamphlets and for English or French periodicals. These documents collections are described in the United States Government Information and Foreign and International Governmental Organization Government Documents policies.

Emphasis is on the nineteenth and twentieth centuries. Materials covering earlier periods are collected selectively to include support for teaching and research on political thought from antiquity to the present as well as other historical concerns such as political philosophy, historical comparative politics, and the historical development of states and other entities.

Books and journals are primarily collected. Electronic informational sources are increasingly important for both instructional and research needs. Dissertations are collected selectively or by request. Texts are not usually considered unless requested. The same applies to pamphlets, with the exception of topics such as major policy statements and political party platforms.

The areal interest of the field as well as those doing scholarly work on campus is worldwide. The United States, Europe, East and South Asia, the Middle East, and Subsaharan Africa are most heavily represented.

English language publications from the United States and Great Britain followed by those of the major Western European languages are collected. Materials in other languages, particularly in areas where Penn has historical strengths or research is ongoing, are obtained selectively. Non-western language materials of the Middle East, South and East Asia, the Soviet Union, and Eastern Europe are collected by area studies bibliographers.

Emphasis is on current materials. Retrospective collection is done selectively to fill in gaps or in response to requests.

The interdisciplinary character of Political Science results in materials being acquired from widely diverse sources. Approval plans, standing orders, publisher notifications, user request, and regular review of the scholarly literature account for most of the material purchased. Although many publications of university and domestic presses come primarily on the approval plans, faculty contact and review of the scholarly literature are crucial to assure all relevant materials are obtained in a timely manner, including much of the important secondary literature.

In addition to the collections of the Van Pelt Library, the Political Science Department draws on other resources as well. The Anspach Institute has a collection of a number of the major journals in its reading room. The Biddle Law Library offers materials on American constitutional law, international law, and international organizations. The Wharton School's Lippincott Library contains publications on government-business relations, multinational corporations, and international political economy. 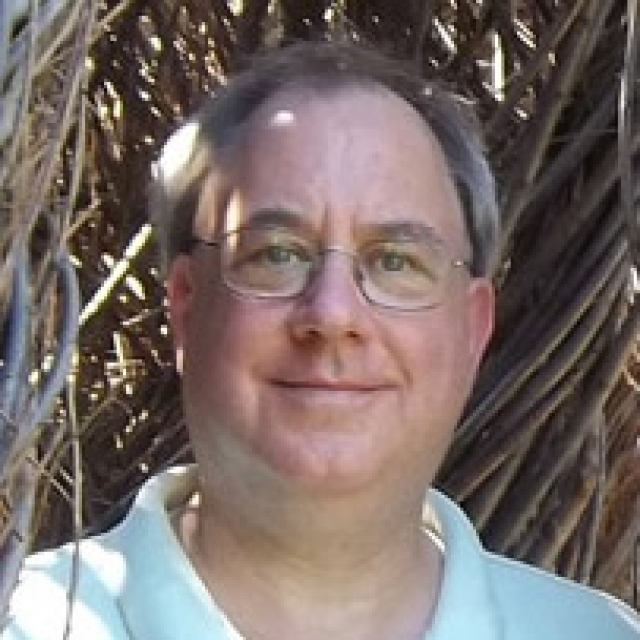