The Spanish program of the University's Romance Languages Department is one of the oldest and most highly respected in the country. The program has a standing faculty of nine and enrolls approximately 40 candidates in the Ph.D. program, admitting seven to nine new students yearly. The program's reputation was built on excellence in Peninsular literature -- historically, Latin America was less prominent -- and particularly on the literature of the Middle Ages and the Golden Age. Today, all areas and time periods are covered in the curriculum. The concept of literature has been broadened, too, to include significant interest in history, film, women's studies, and cultural studies.

The university has offered introductory instruction in the Portuguese language fairly consistently over time, but instruction and research at higher levels have been intermittent. There is some scholarly interest in other languages and literatures, such as Catalan, Galician, and Valencian, though little formal instruction. Basque is of linguistic interest.

There is graduate and faculty focus on Iberian history, primarily in the early modern and modern period, while medieval history continues to be important.

The collections in the language and literature of Spain are very strong, appropriate for graduate work and most faculty research. The library's collections are strong for all periods, although both the program and the library collections were built on the literature of the Middle Ages and the Golden Age. The library has not sought to collect comprehensively, but it has collected at a high research level in nearly all areas. It has put special emphasis in recent years on collecting the latest works of contemporary writers, a category relatively ignored in the past. Related fields, such as womens studies, cultural studies, and history, are collected more vigorously given the broadening range of interests among literary scholars. The library also collects philology and linguistics at a level comparable to that for literature. Overall, the library possesses about 20,000 volumes devoted to Iberian languages and literatures. This figure excludes the considerable holdings of Spanish-language literature from outside of Spain, as well as the Lusophone literature of Brazil and Africa.

The proportion of Portuguese, Galician, and Catalan titles is small. At one time the Portuguese literature of the early modern period received some attention, but the current strategy is to acquire a small number of works from all periods. For literature, then, only works by the most prominent writers and classics are acquired and not even these comprehensively. Because of interest in Romance philology, however, relatively more works on the Portuguese language are acquired. The other languages and literatures, Catalan, Galician, and Valencian, are collected very selectively. The library also acquires works dealing with the linguistic aspects of Basque.

Special Collections include the Hugo A. Rennert Collection, the basis for an exceptional overall collection in the Golden Age. The Rennert, much of which came from the Salva library Rennert purchased as a student in Freiburg im Breisgau, covers a large number of writers and various literary forms from the sixteenth and seventeenth centuries. Rennert collected the non-dramatic works of Lope de Vega, mostly first editions, plus a nearly complete set of the twenty-five volumes of Lope's plays printed between 1604 and 1647. The Lope holdings are unparalleled in this country. Also notable is the collection of seventeenth-century sueltas, and there are many early editions of the lyric poets and pastoral novels.

Collections in the history of Spain are not as relatively strong as they were earlier in this century, but the importance of the literature program and medieval studies and the library's traditional strengths in late medieval and early modern material have ensured that works on medieval, Hapsburg, and Bourbon Spain have been selected consistently. The Henry Charles Lea Library, a part of Special Collections, is a significant repository of historical materials, with its primary and secondary sources relating to the history of the Spanish and Roman Inquisition and, more generally, of medieval and Renaissance Europe. There are over 5,000 titles on Spanish history, including Catalonia and other regions. The library now collects works dealing with all periods, though Portuguese history is collected less intensively.

Monographs and serials, in hardcopy and in microform. Dissertations are not normally acquired. The Library organizes and maintains collections of subject-based Internet links useful to students and scholars. Sites devoted to the languages, literatures and history of the Iberian peninsula are included in the Iberian Studies page.

Primarily Spain and Portugal, though the library acquires imprints from other countries of western Europe and the Americas.

Emphasis on current materials, with selective retrospective purchasing as required.

Puvill Libros provides current imprints in Spanish on Spanish language and literature through an approval plan, though other Spanish dealers also supply the library through their catalogues. Vendor slips are a major source for acquisition of works in languages other than Spanish and English. Catalogues are used for purchasing Portuguese, Catalan, Valencian, Galician, and Basque titles. 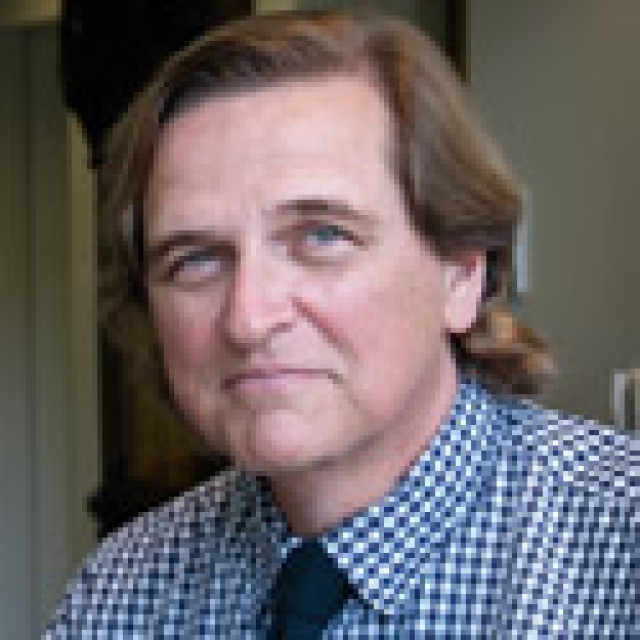