The Library focuses on the history of the Catholic Church with a special interest in the institutional, legal, and ecclesiastical bases of Church organization and governance during these periods and, most especially, the Inquisition in Europe and Spanish America. The Lea Library also features numerous works on witchcraft, magic, and the supernatural. The Penn Libraries continues to build on Lea's collection, acquiring additional books and manuscripts every year.

Henry Charles Lea, Philadelphia publisher and civic reformer, was also America's first distinguished historian of the European middle ages, focusing on the Inquisition and ecclesiastical history and magic and witchcraft. His library became a specialized working collection out of which Lea wrote his History of the Inquisition of the Middle Ages (1888), History of the Inquisition of Spain (1906-1908), and other studies including substantial work on the Inquisition in Spanish America. Lea discovered and acquired most of his materials from European sources, purchasing manuscripts and incunabula as well as other early printed books. The room holding his collection, built in 1881 as an extension to his house at 2000 Walnut Street, was conveyed to the University in 1925 by Lea's children. Since 1962, both the room and Lea's collection have been located on the sixth floor of Van Pelt-Dietrich Library Center, now part of the Kislak Center for Special Collections, Rare Books, and Manuscripts.

Books and Manuscripts in the Lea Collection

Lea's collection of research materials and manuscript copies relating to the Inquisition are cataloged as UPenn Ms. Coll. 729. This collection includes a vast number of copies made from archives in Europe.

The Henry Charles Lea Library Microfilm Collection is a composite of archival manuscript and printed material gathered by Kenneth M. Setton during his tenure as Henry Charles Lea Professor of History at the University of Pennsylvania.

In addition to the books and manuscripts collected by Lea, the Penn Libraries holds Lea's personal and family papers. These are cataloged as UPenn Ms. Coll. 111 and UPenn Ms. Coll. 11. Additional letters to Lea from his wife Anna Caroline Jaudon Lea can be found in UPenn Ms. Coll. 605 as well as a small number cataloged separately here.

For more on the Henry Charles Lea library see: 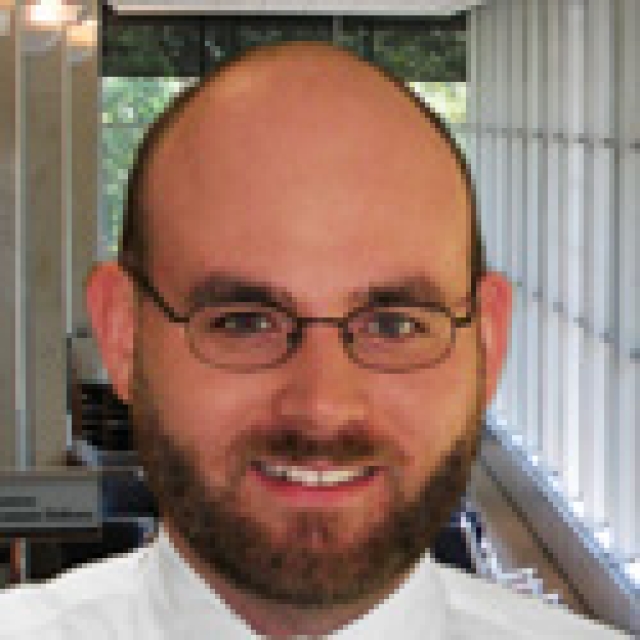