Latin America refers to those nations, colonies, territories, and commonwealths that extend from the southern border of the United States to the southern end of the South American continent, including the islands of the Caribbean, in which the major languages are Spanish and Portuguese. The region may be more appropriately called Iberoamerica (i.e., the Americas of Iberian, or Spanish and Portuguese, background), since while French, Dutch, and English-speaking entities are usually included as part of Latin America, they are not considered for the purposes of the University of Pennsylvania Library's collection activities in the subject area called "Latin American studies." It should also be noted that, in addition to Spanish and Portuguese, dozens of autochthonous and Creole languages flourish in this area and are significant in printed and other formats. 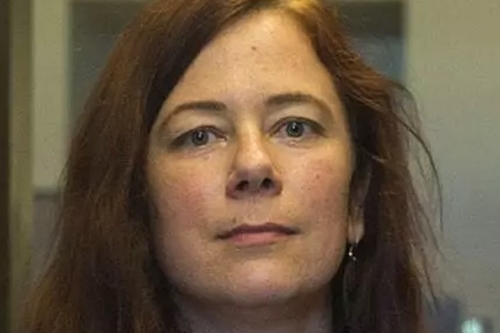