The Department of English, one of the largest at Penn, is staffed by 45 to 50 faculty members and teaches about 75 graduate students, dozens of majors, and well over 500 students per semester. Many other departments or programs use the same library materials as the Department of English. These include, but are by no means limited to: Cinema Studies, African American Studies, Linguistics, American Studies, Religious Studies, Folklore, and History, as well as programs in literary history and theory, ancient and modern foreign language studies, and comparative literature. Students and faculty in each of these departments or programs, sensitive to and reliant on literary forms of evidence, increasingly define "literature" as does the Department of English in newly broadened ways.

The Department teaches courses and directs doctoral dissertations across the universe of literature written in (and, occasionally, translated into) the English language. The curriculum includes both traditional and non-traditional period courses and courses on many special topics, authors, genres, or approaches. Interests range from canonical to non-canonical works and encompass primary, secondary, reference, historical, and linguistic materials, as well as "literature" in untraditional forms (e.g., cinematic; graphic novels; etc.) and in various formats. This enormous diversity of interests and possibilities reflects both the breadth traditionally and the changes increasingly characteristic of English and American literatures as disciplines.

Library collections of literature in English also serve as a source of literary reading for our entire user community of students, faculty, and staff.

The general collections are strong in both primary and secondary sources as well as in the reference tools that students and scholars of literature in the English language rely on. Particularly in the traditional, historical areas of English and American literature as these were defined through the end of the 1960s, the Library's collections are impressive. Foreign as well as English-language scholarship and references are abundant. A significant amount of material in Special Collections is directly relevant to the needs of English-language literature students. The Rare Book Collection and Furness Memorial Library collection policy statements should be consulted for details.

In addition to standard printed sources for earlier English literature, the Library collects medieval manuscript materials on film, in hardcopy printouts, in facsimiles, and in various other formats from a variety of English and Continental repositories and sources. These, whatever their language, are often directly relevant to the study of English-language literature. (Non-systematically collected, these materials are added on an essentially "on-demand" basis.) Printed sources for the study of English literature in both the STC (1475-1640) and Wing (1641-1700) periods are available on film and (STC) hardcopy printouts, but most accessible through databases such as Early English Books Online (EEBO), to which Penn Libraries subscribes. Microform sets make available Early American Imprints from 1640 through 1800 (Evans) and post-1800 (Shaw-Shoemaker, et al.). Eighteenth-century English fiction, eighteenth-century English and Irish newspapers, nineteenth-century English and American plays, African American literature, twentieth-century radicalism, and numerous other microform sets make available a variety of primary source materials across the full chronological and geographic range of Department interests.

Certain areas within this general background of overall strength are weak. For instance, our collection of English-language fiction reflects a turn, after World War II and especially after the 1960s, to increased "selectivity" in acquisitions that leaves huge gaps in our postwar holdings. Poetry suffered, as did the drama, during the same period. Long-term reliance on "literary standards" for acquisitions decisions means that much retrospective acquisition is needed to bring to hand materials in genres once considered "sub-literary" but now studied (mysteries, popular fiction, westerns, romances, graphic novels, comic books) or by writers previously neglected by scholarly focus (women, people of color, or denizens of geographically, politically, or culturally marginalized backgrounds). We are actively improving holdings of literature produced by authors from sub-Saharan Africa and the Republic of South Africa; Canadians; Australians; New Zealanders; Native Americans; Indians; Caribbean authors; Latinx authors; African American writers; Welsh, Irish, Scottish, or Cornish poets; and a greater representation of LGBTQ writers. Despite small caches of materials for the study of children's literature, this field, too, needs additional development, although on a relatively small scale. In addition, occasional gaps in our holdings of generally acknowledged "literary authors" from recent periods need attention.

Funding limitations mandate some active selection principles. These can be summarized in descending order of importance as preferences for the acquisition of (1) primary as opposed to secondary materials; (2) materials derived from diverse geographical and literary cultures as opposed to the traditional sources of literature in English; and (3) works in genres and by types of authors skimpily represented in the collections. The Library continues to acquire materials that build on existing traditional strengths.

The Library organizes and maintains collections of subject-based Internet links useful to students and scholars of English and American literature. In addition, the Library acquires feature films and dramatic performances on DVD and streaming formats.

N.B. Literary works by women authors and works about women authors are included in the period and genre categories listed below, although the RLG conspectus, on which this list and the attached collecting level values are based, distinguishes such materials for separate analysis and consideration.

It should be specified that the Conspectus values above reflect strengths not only of the general collections but also of the complementary resources found in Special Collections. The policy statements mentioned above should be consulted for details.

The Library acquires hardbound, alkaline-paper copies of printed books, where available, in preference to paperbound, acidic paper copies, and is sensitive to the preservation characteristics of microform reprints.

The Library categorically excludes collecting in no areas of what can be called "literature" in English.

Some genres (for example, pornography, romance, westerns, mysteries, and literature for children) lie largely but not entirely outside our interest despite faculty work in the field. Form of publication in such genres (acidic paper or perfect-bound paperbacks) or difficulty in retaining material can present insuperable preservation problems.

We generally do not buy literary textbooks or general grammars.

The literature collections rely on several other area libraries for assistance in getting readers to materials, especially in historical fields. For example, the Dickens collections at The Free Library, the Defoe collection at the Rosenbach, the Ishmael Reed archive at Delaware, the American literature, Americana, and African American holdings generally of The Library Company, and the nineteenth-century collections at Bryn Mawr and The Athenaeum of Philadelphia, all provide for the research needs of literary students in fields that can no longer be replicated here. More distant collections, e.g., the Chaucerian and Darwinian collections at Lehigh, the resources of Princeton's general and special collections, the large collections at the Folger Shakespeare Library and The Library of Congress in Washington, the resources of The New York Public Library and the Pierpont Morgan Library in New York also provide for the needs of students and senior researchers. 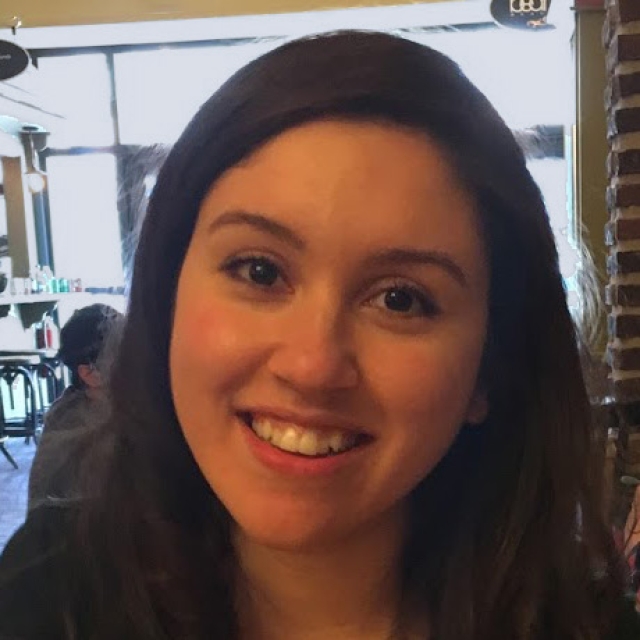