Penn has been teaching religion for over 100 years. Collections have focused on texts and are especially strong on those springing from Christianity and Islam. Medieval Christianity is well represented. The Judaica and Middle East collections dovetail with the religious studies collections.

The Henry Charles Lea papers include this famous 19th Century historians work on the inquisition among other religious subjects. The Yarnall Collection focuses on the Anglo-Catholic tradition within Anglicanism. Codex manuscripts of various important medieval texts are also represented.  One of the oldest manuscript fragments of the New Testament is held in the University Museum. 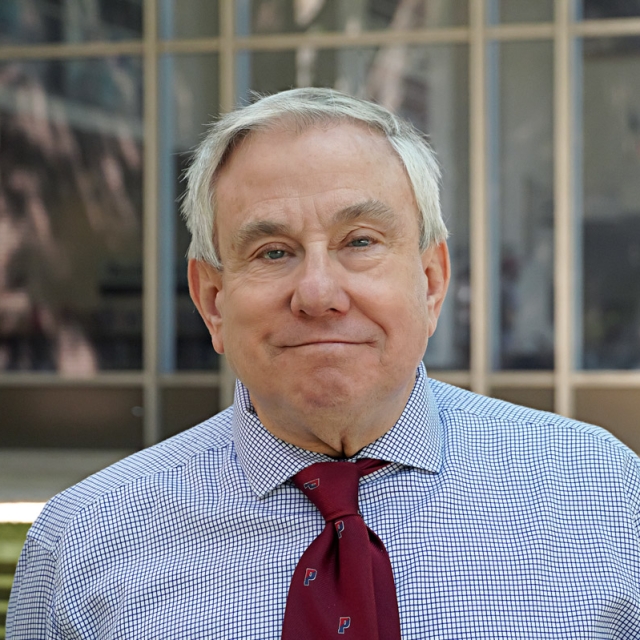